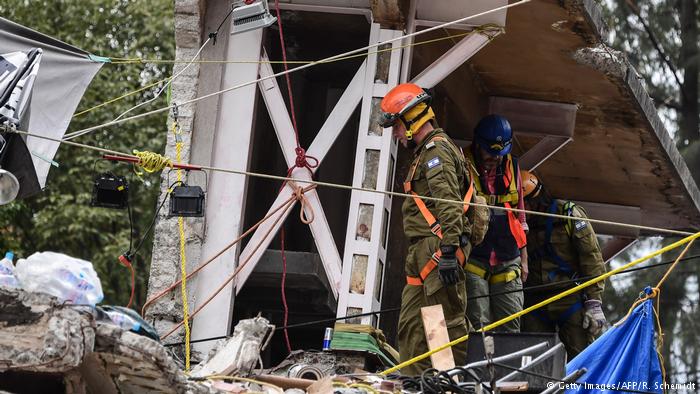 Following Mexico’s devastating September the 19th earthquake, thousands of Mexico City residents are awaiting building inspections to see if their homes and apartment buildings are safe for them to return to.

In the meantime, some of those residents are foregoing shelters and sleeping in the street nearby.

To the south of the city, some residents at the 10-building Multifamiliar Tlalpan apartment complex have been given the green light to return home after inspectors said three of the buildings there were structurally sound and safe.

Regina Garcia said she and her family are braving the elements and sleeping in their SUV, which has a tarp attached to it to make a tent-like extension for more living space, because they are worried people might break into their apartment if they leave it unattended.