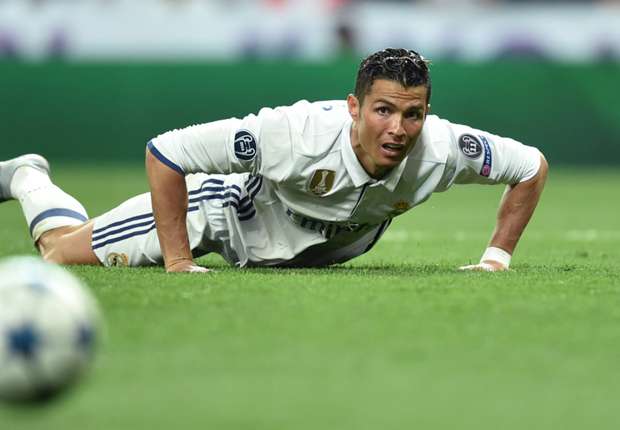 Cristiano Ronaldo has appeared in a Spanish court amid allegations he evaded millions in tax.

Prosecutors accuse Ronaldo of evading 17.3 million dollars in tax since 2010.

The Real Madrid star has previously denied the allegation, saying his conscience is clear.

The 32-year-old is the latest in a string of footballers to be pursued by the Spanish tax authorities.

Barcelona star Lionel Messi was handed a 21-month prison sentence after being found guilty of the same charge last year.

Earlier this month, the court ruled he could pay 295,000 dollars in place of jail time.