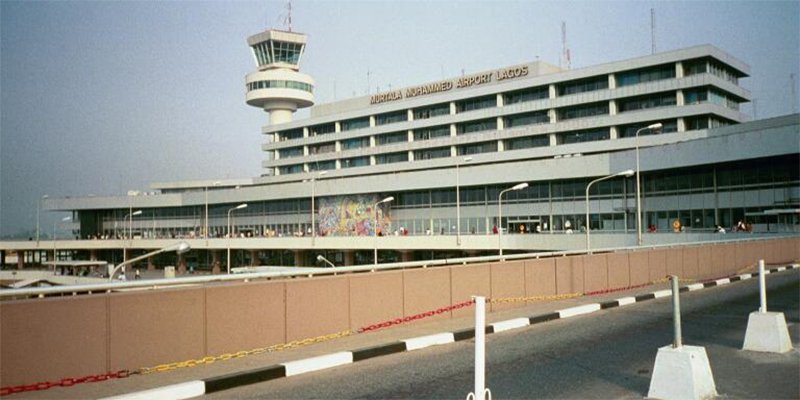 The deportees, who are all male, were brought back in a chartered aircraft with registration number EL-SMU/3737.

DSP Joseph Alabi, the spokesman of the Lagos Airport Police Command, confirmed the development. Alabi said 39 of the deportees were alleged to have committed immigration-related offences while one of them was allegedly involved in drug dealing .