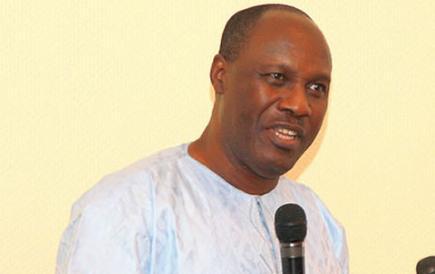 Former Minister of Niger Delta Affairs, Godsday Orubebe is free from charges of fraud brought against him.

A Federal High court in Abuja, has struck out a six-count charge bordering on alleged complicity in a 1.97 billion naira contract scam.

The government prosecutor, the ICPC withdrew the charge after it was unable to produce witnesses to establish the former minister diverted public funds.

Leicester to turn down bid for Nigeria’s Wilfred Ndidi