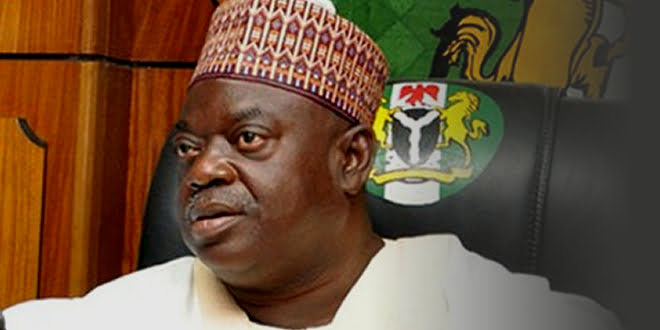 The immediate past governor of Niger State, Babangida Aliyu, is to be remanded in prison custody until May the 4th.
Justice Mohammed Mayaki of the Niger State High Court gave this ruling.

He also ordered that the governorship candidate of the Peoples Democratic Party, PDP, in the 2015 election, Umar Nasko, be also remanded in prison.

The two politicians were on Tuesday docked by the Economic and Financial Crimes Commission, EFCC, on a six-count charge bordering on fraud.