tackling unemployment on Tuesday protested to the Lagos State House of Assembly against the non-payment of their stipends for three consecutive months. 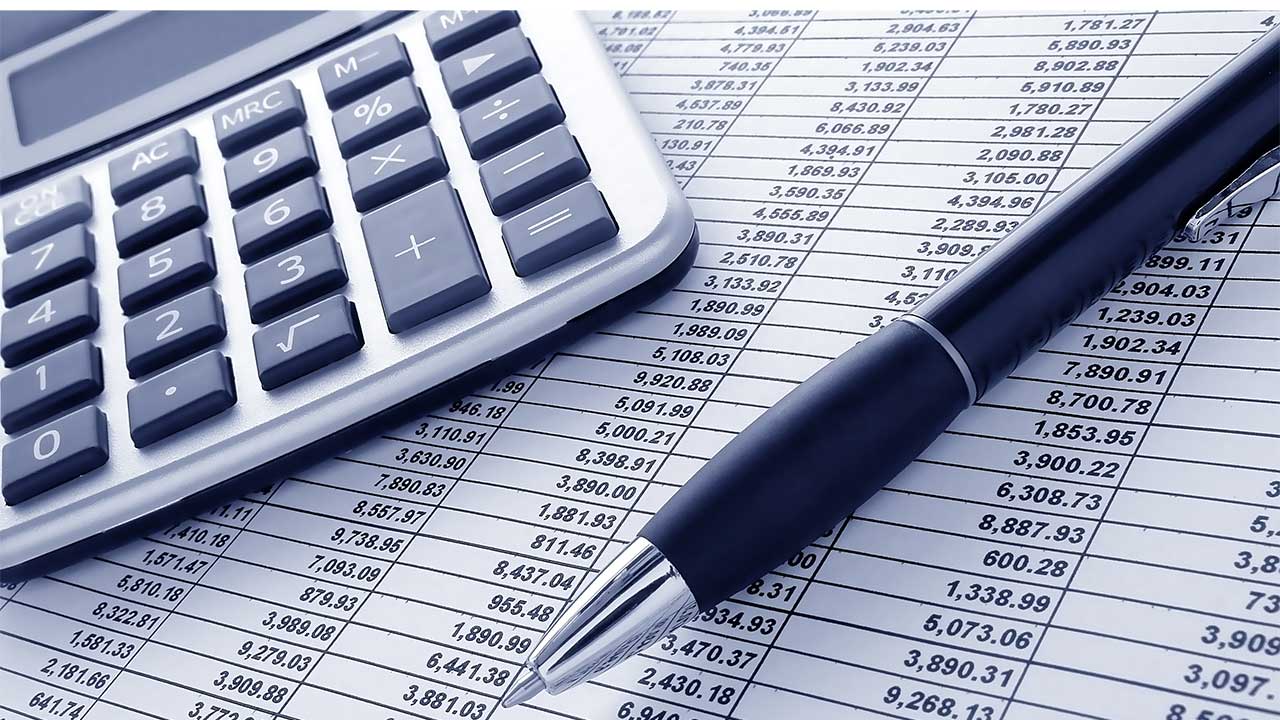 It would be recalled that they had in January protested to the Assembly demanding for the payment of their stipend, which made the House to summon the state coordinator of the scheme, Mrs. Shola Falana, and the state Commissioner for Women Affairs and Poverty Alleviation, Mrs. Lola Akande, for explanation.

The protesters, chanting different solidarity songs, carried placards with various inscriptions, which include: Lagos State N-Power volunteers are tired of staying at home’; ‘Only Lagos State N-Power are excluded from the programme, attend to us’; ‘Release our stipends’; and ‘Enough of no information, no device, no deployment, no stipends.’

UK’s May is ‘bad for business’, says Ibec