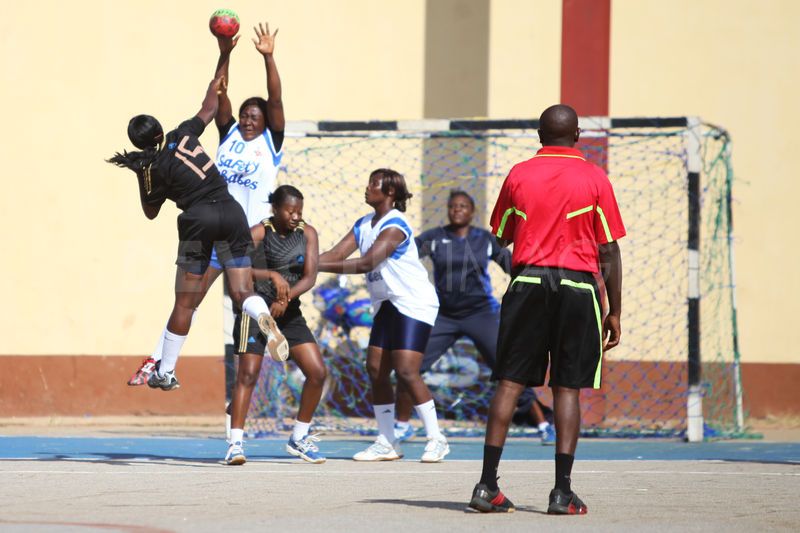 President of the Handball Federation of Nigeria (HFN), Yusuf Dauda is impressed with players’ performances at the Samuel Ortom National Open Male and Female Championships at the Aper Aku Stadium, Makurdi.

The 10-day event is sponsored by the Benue State Government.

Dauda said such performances were a proof that state teams and clubs were proactive in training their players consistently in spite of irregular championships due to lack of sponsors.