A Zimbabwean court has ordered President Robert Mugabe’s wife to return three properties she seized from a local businessman in a messy dispute over a $1.35m diamond ring, a lawyer said Thursday.

The Lebanese tycoon at the centre of a botched deal for a $1.3m diamond ring for Zimbabwean first lady, Grace
Mugabe had claimed to have received series of threatening Whatsapp messages from her.

And his lawyers have handed over the transcript of the alleged Whatsapp messages between him and Grace. to a Harare court.

According to Jamal Ahmed, 51-year-old Grace Mugabe used the alias Rowesai Virimai to send him the threats on the popular messaging platform. 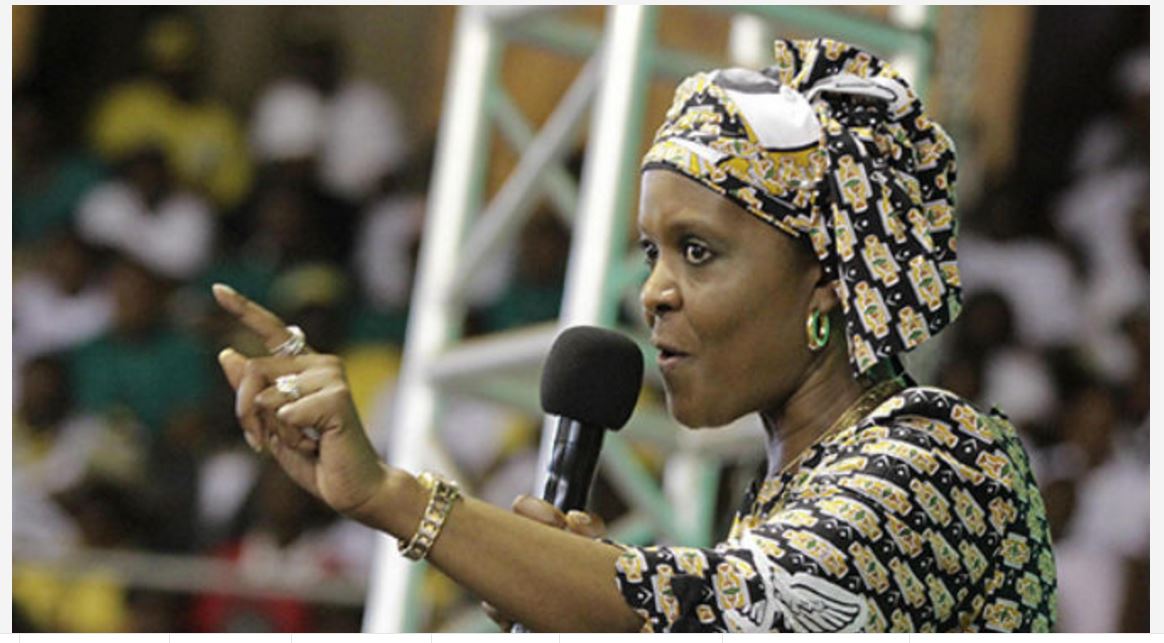 The first lady hasn’t denied ordering a ring from Ahmed but says her husband saved up for years to be able to buy the ring to mark their 20th wedding anniversary.

Last December , a magistrate in Harare ordered her to vacate three Harare properties she’d allegedly seized from Ahmed because the ring did not meet her expectations.

She is contesting that order.