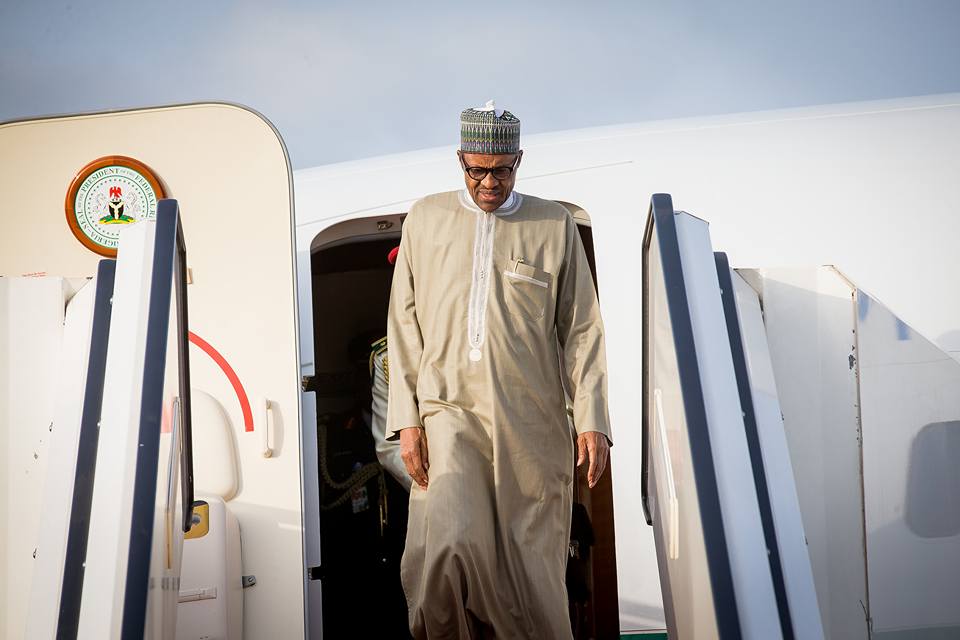 The Senior Special Assistant to the president on Media and Publicity, Mallam Garba Shehu said on Tuesday that President Muhammadu Buhari will soon return from the United Kingdom where he is spending his vacation.

In a television interview aired yesterday, Shehu said the president was no longer “enjoying his stay’’ outside the country.

His words: “As a matter of fact, we should be getting ready to see the president in flesh and blood and that will be as soon as possible.

“The president (himself) is looking forward to being home to be with his people.

“I don’t think he is enjoying any longer an extended vacation outside the country,’’ Shehu said.

Shehu, who also commented on the president’s telephone conversation with U.S. President Donald Trump, said it was “undiplomatic’’ for anyone to demand for the release of the audio recording of the conversation.

“No, I don’t think so; I don’t think it is permitted in international diplomacy. I think if we had recorded Mr Trump in this conversation it would have offended our diplomatic relations.

“I think the Americans themselves would not have recorded this conversation of president to president,’’ he said.

On the president’s medical test results being expected from doctors, Shehu said he had no information on whether the president had collected the results or not.

“No, we have no information on that (test results). If he had received them, he would have been on the plane back home.’’

Shehu said there was not enough time for the two presidents to discuss other continental and international issues but he, however, expressed optimism that the conversation would boost bilateral relations between Nigeria and the U.S.

US to inject $7.5m into power sector