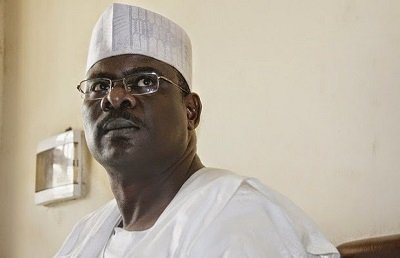 Senator Ali Ndume has described as laughable, the report of his removal as the Senate leader, insisting he still remain the leader of the Upper Legislative Chamber.

Ndume, in a press briefing on Tuesday shortly after the news of his purported sack broke, said he is unaware of his removal by the APC Senate Caucus.