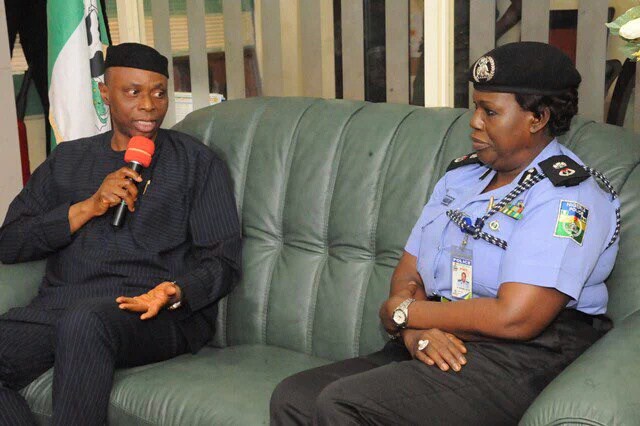 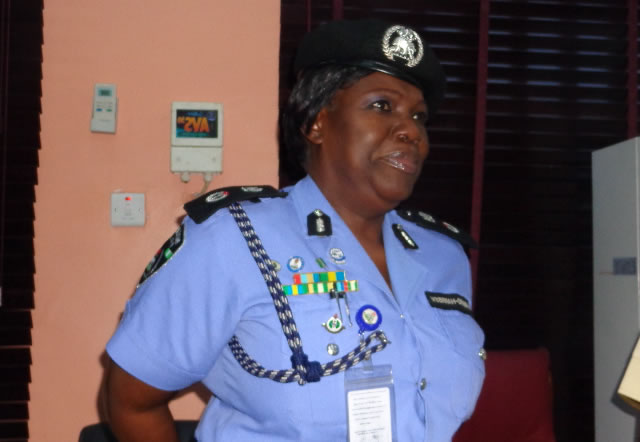 The Ondo state commissioner of Police, Hilda Ibifuro-Harrison has commended officers and men of the state police command for maintaining an unbiased posture during the November the 26th Governorship poll.

Harrison who gave the commendation at a meeting with police officers, said officers of the command and others who were on duty on election day gave good account of themselves.

The police boss however urged them to brace up for the task ahead during the yelutide season.

She said all hands must be on deck to ensure robbers do not strike in banks and major markets in the state.