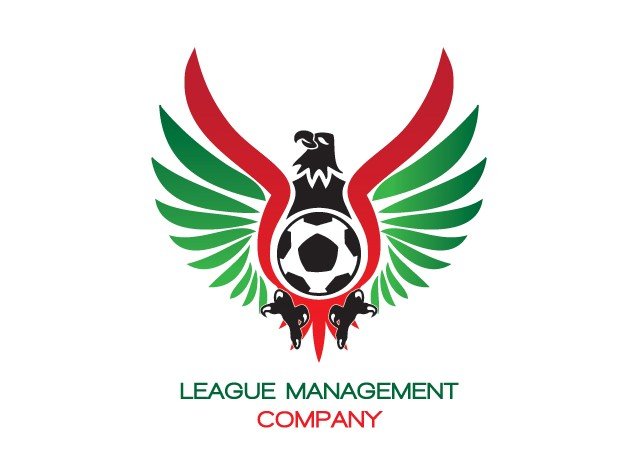 An official of the LMC,Elder Bode Oyewole, who inspected facilities at the stadium on Wednesday in Ilorin, disclosed that he is satisfied with what was on ground.

He said football is developing fast in Nigeria but added that one will be doing the country injustice if we are to compare our stadia to what is seen in Europe.