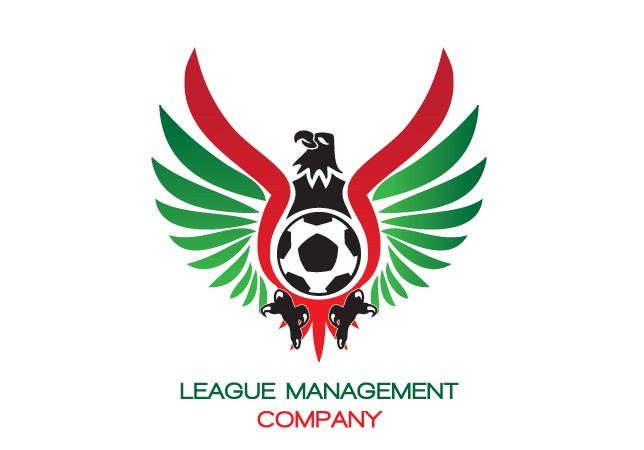 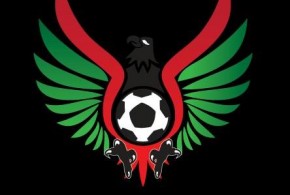 The League Management Company(LMC) has promised a better managed and organized competition ahead of 2016/17 Nigeria Pro-Football league season expected to start on December the 18th.

LMC chairman Shehu Dikko says already the league body has reviewed the organization of the last season with a firm resolution to make it more interesting, not only to the competing clubs but also to other stakeholders.

He insists the quest to attract quality sponsorship for the league will only be achieved when the investors are convinced they will get the desired return on investment without any let or hindrance.

According to him, the LMC  has succeeded in reducing the incidents of manipulations especially during home matches, describing it as a huge plus for the nation’s football.