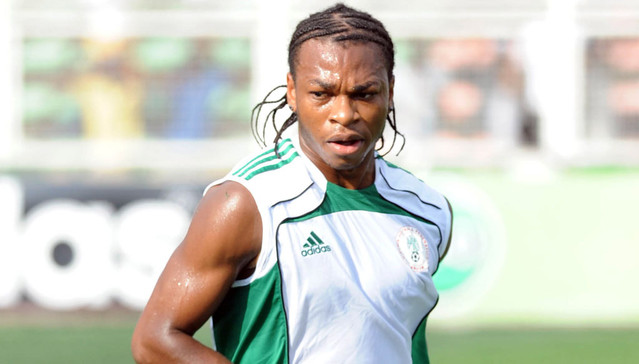 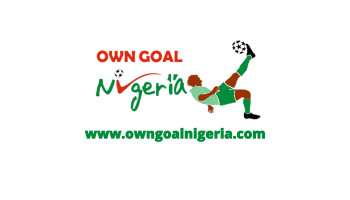 Torino midfielder Joel Obi has been ruled out for three weeks after he suffered a muscle injury to his right thigh.

Obi who has made 11 Serie A appearances this season for seventh place Torino, got the injury in the team’s 4-0 win over Pisa in the Coppa Italia on Tuesday.

The former Inter Milan midfielder was replaced after 15 minutes and the 25 year old will miss games against Sampdoria on Sunday, Juventus, Napoli and Genoa.

Obi has featured for Inter Milan and Parma in the Serie A in the past but has had a career blighted by several injuries.