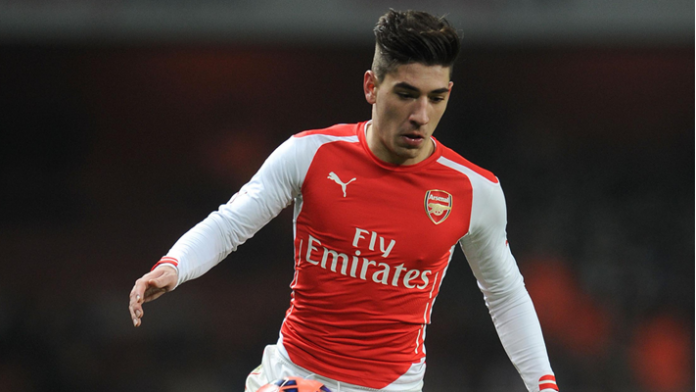 Arsenal will be without their Spanish right-back Hector Bellerin for four weeks due to an ankle injury, manager Arsene Wenger revealed on Thursday. 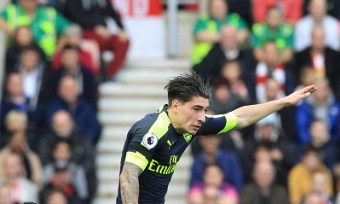 The Spain international, 21, sustained the injury during the latter stages of Arsenal’s 1-1 draw with Tottenham Hotspur prior to the international break.

“Hector is out for four weeks,” Wenger told a press conference ahead of Saturday’s trip to Manchester United.

“He got injured in the last 10 seconds against Spurs after a very strong tackle by Danny Rose.”

Bellerin’s compatriot Santi Cazorla remains sidelined with an Achilles problem that has kept the midfielder out of action since last month’s 6-0 Champions League win over Ludogorets Razgrad.