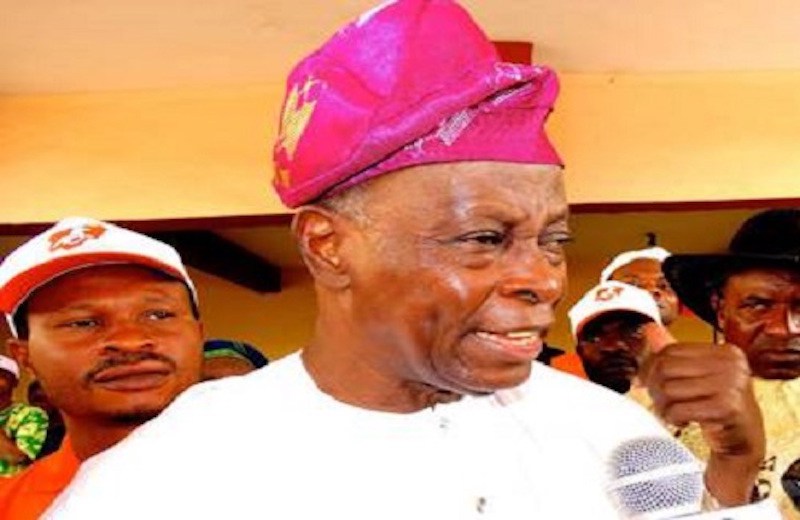 Former Secretary to the Government of the Federation, Olu Falae says the Social Democratic Party will become a well sought-out political bride in Nigerian Politics

Falae was talking at a rally in Akure for the party’s governorship candidate, Olu Agunloye in the forthcoming governorship election in Ondo state.

He says as a precedent, the party will make appointments on intra-party basis, to discourage the ‘winner-takes-all’ mentality .

Addressing the crowd, Agunloye, promised that within the first year of an SDP government,100,000 youths would be employed to cushion the effect of unemployment in the state.

He condemned the huge debt burden he says the current government has foisted on the state.