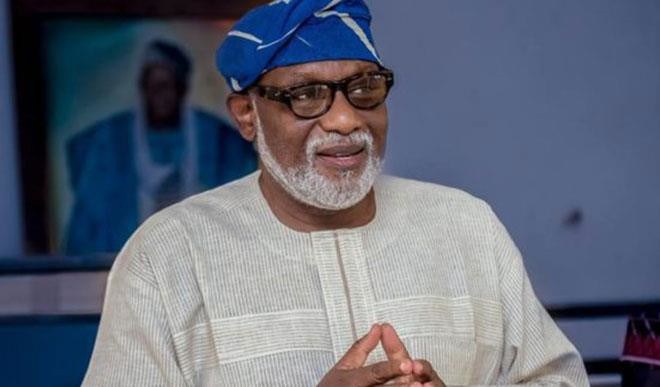 Ondo State Muslim Community has come out openly to support the candidate of the All Progressives Congress Rotimi Akeredolu for the governorship poll next week.

TVC News Correspondent, Akin Ogunmola reports that the meeting with the Muslim Community in the state held at the instance of the religious body took place in Akure, the state capital.

Unlike a similar meeting the APC Governorship nominee held with the state chapter of the Christian Association of Nigeria, where it was stated categorically that CAN has no favoured candidate in the coming election, the Muslim body came up with this banner to openly stand with Akeredolu.

The Muslims obtained the commitment of the APC candidate that they would not be sidelined when Akeredolu assumed power.

After the meeting, the campaign train of the APC candidate headed for Akure South Local Government Area .

The King’s Market in Akure is the first port of call where Akeredolu and his entourage danced round the market and made some shopping from the enthusiastic traders.

The APC candidate also paid courtesy visits to traditional rulers in the council area as well as addressed the people at rallies.

The tour revealed that Akure South Local Government Area lacks good road network and the area has been without electricity in the last two years, the problems the candidate promised to address.