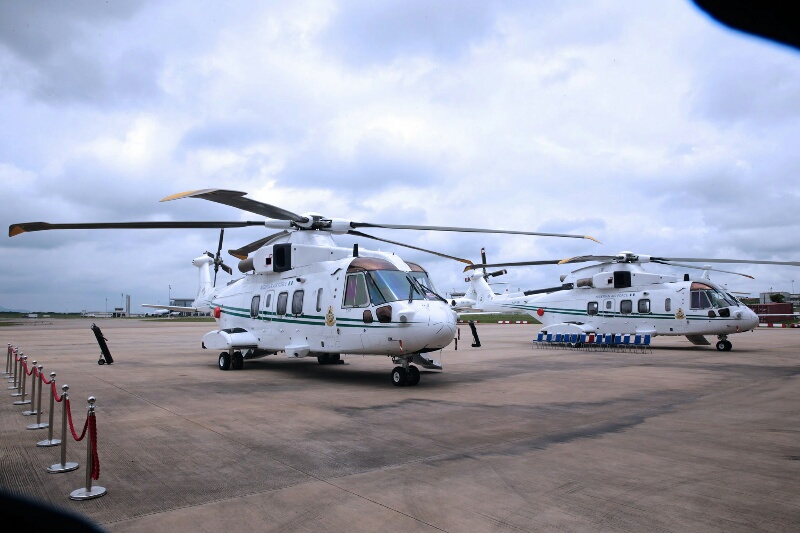 Authorities of the Nigerian Airforce have disclosed that taking advantage of height and speed to support conventional operations is key to winning the way against insurgency.

This remark was made by the Chief of Air Staff, Sadique Abubakar, during the opening of the Air War Course-1 2016, in Makurdi, Benue State.

The course he says will further broaden the knowledge of participants on air power.

The contributions of the Nigeria Airforce in largely winning the war against the insurgency in the North-East, have been significant.

This, according to the Chief of Air Staff is why more fighter-jets will be deployed soon, to combat Boko Haram insurgents.

The opening of a new Air War College in Markurdi is to prepare more of it’s officers in air power engagements, as the Nigerian Government moves to apply more pressure towards ending the insurgency in the North East

The Chief of Defence Staff on his part acknowledged that the ever changing nature of warfare and tactics employed by the terrorists, was keeping the military on its toes.

He commended the establishment of the Air War College which he says is coming at a time when the country is facing daunting security challenges.

The participants include 19 group captains, 7 wing commanders and two commanders, all drawn from the army, airforce and the navy.