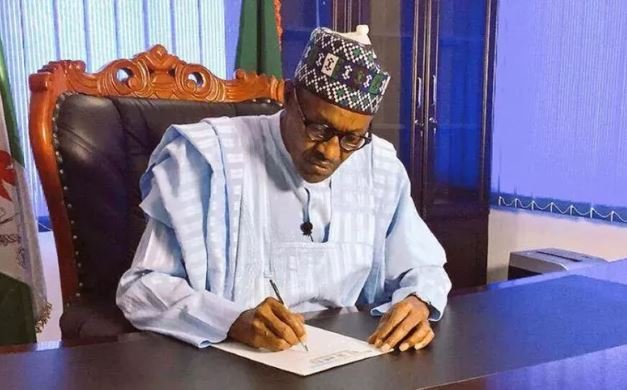 All is now set for the deployment of 200,000 unemployed graduates selected in the first batch of the Buhari administration’s plan to hire half a million Nigerians.While the 200,000 have been selected about two weeks ago, their names have now been sent to state governments and the FCT who would deploy them to their specific programme assignments. 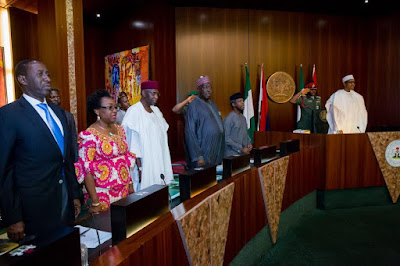 The names would also be published this week on the N-Power internet portal, while the participants would start receiving SMS messages informing them of their selection as from Monday November 21, 2016.

State governments and the FCT are also encouraged to post the names of the successful first batch applicants in their local government areas while there would be further public announcements.

Between now and the end of the month, the states and the FCT would be engaged in deploying the graduates who would formally start working and earning their stipends on December 1, 2016.

‘No progress until Sambisa forest is cleared of Boko Haram’