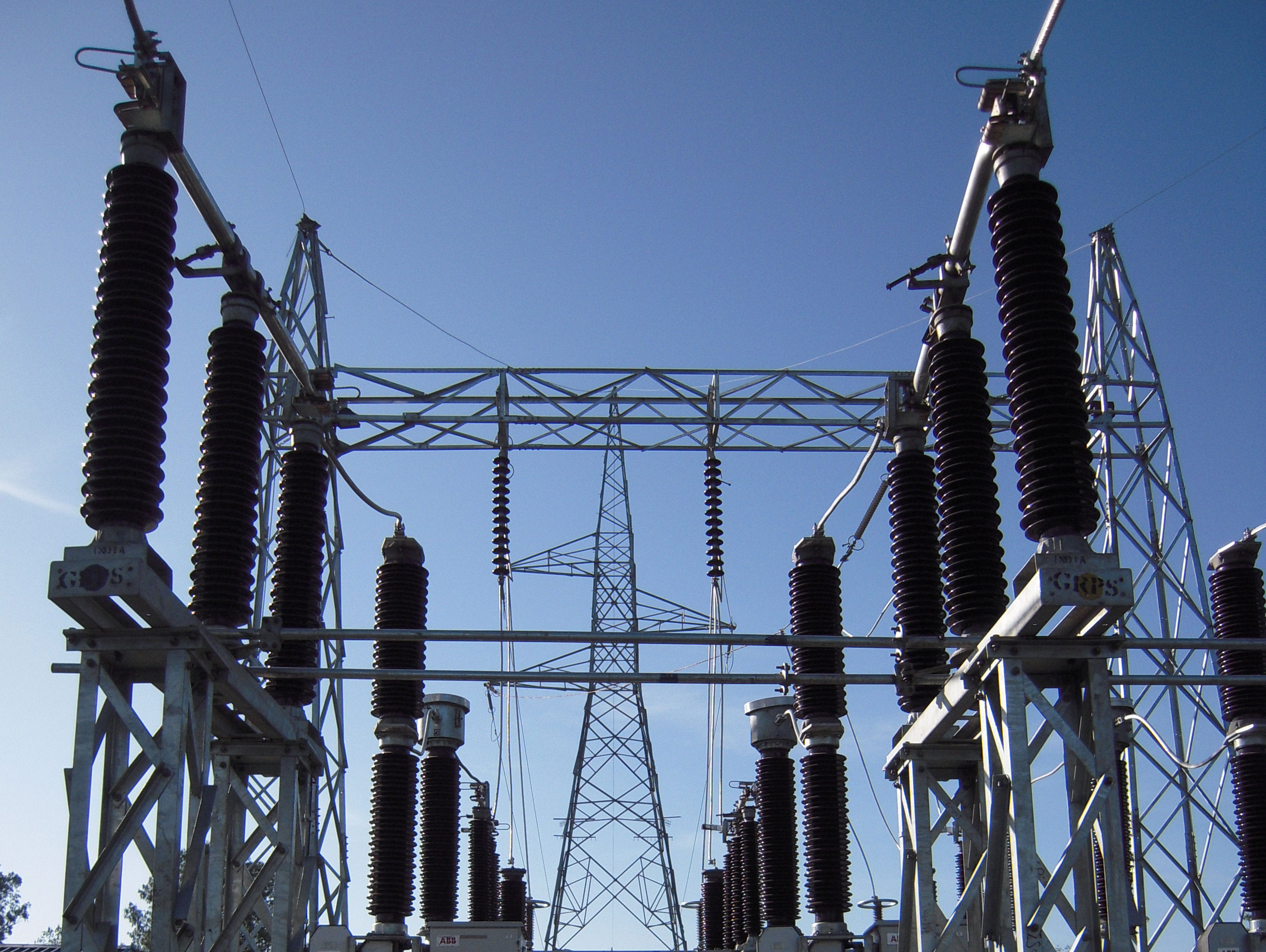 Nigeria’s Minister of Works, Power and housing, Babatunde Fashola says the problems confronting the power sector are not technical but man-made.

He stated this during an interactive session with top media executives to mark one year in office.

Exactly one year, when he took over as the saddle as a minister of three major ministries, the former Lagos Governor, is back home to give account of stewardship.

Babatunde Fashola’s “state of play” speech was more like setting the records straight.

He accompanied by the minister of state, Mustapha Shehuri explained what they met, where they are and what next.

For roads, he says the ministry chose roads to rehabilitate based on economic importance and geo-political consideration.

Fashola further stated that despite paucity of funds contractors returned to site because of trust, as so far about N124billion has been disbursed for highway projects

Concerned just like every Nigerian, the Minister was open and frank about the power sector.

Fashola was quick to add that the issues bedeviling the sector is man-made and Nigerians need to be patient with the privatisation of the sector which is barely 3 years old.

The super minister listed militancy and corruption as some especially the year’s of neglect of the sector.

And he knows Nigerians are not happy about poor electricity, high tariff and no proper metering.

Housing is another ministry the Minister believes there are so many file carrying consultants than real contractors.

Fashola says the ministry will build 500 units of houses and assures all items will be made-in-nigeria.

With three years to go, Fashola believes a lot needs to be done. The former governor however, believes if all the ministries are adequately funded, most of the challenges in the works, power and housing sectors would be 60 percent solved.