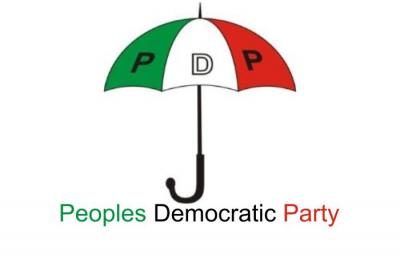 Adeniyi who made this known while addressing journalists during a press conference in Akure, said he is ready to pitch his tent with the Alliance for Democracy.

He tendered his resignation letter to the PDP ward and the State Chairmen, explaining that he had decamped from the party that brought him into position in 2015.

He added that with less than eleven days to the Governorship, the PDP is still enmeshed in serious crisis.

He attributed the lingering crisis in the PDP for his decision to quit the party.