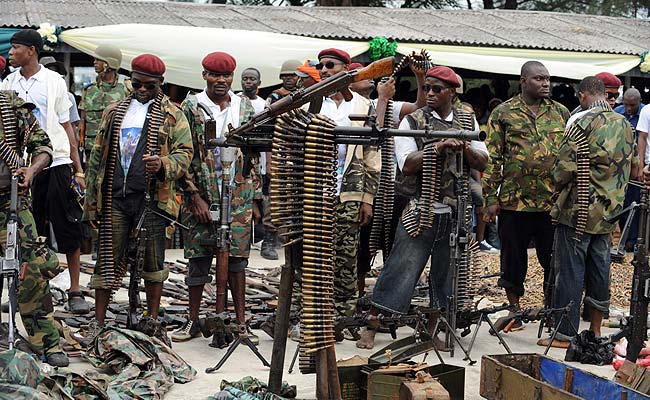 Another group known as the Niger Delta People’s Congress, NDPC, has forwarded another list of demands to the Federal government.

The group comprising about 38 persons led by the Amanayabo of Twon Brass, Bayelsa State, met behind closed doors with the Vice President , Yemi Osinbajo.

The group wants all detained ethnic agitators in custody released, and the quick implementation of fiscal federalism to enable regions control their resources.

The group is also asking for the creation of 6,000 jobs from the major oil companies in the zone and full demilitarization of villages in the Niger Delta.