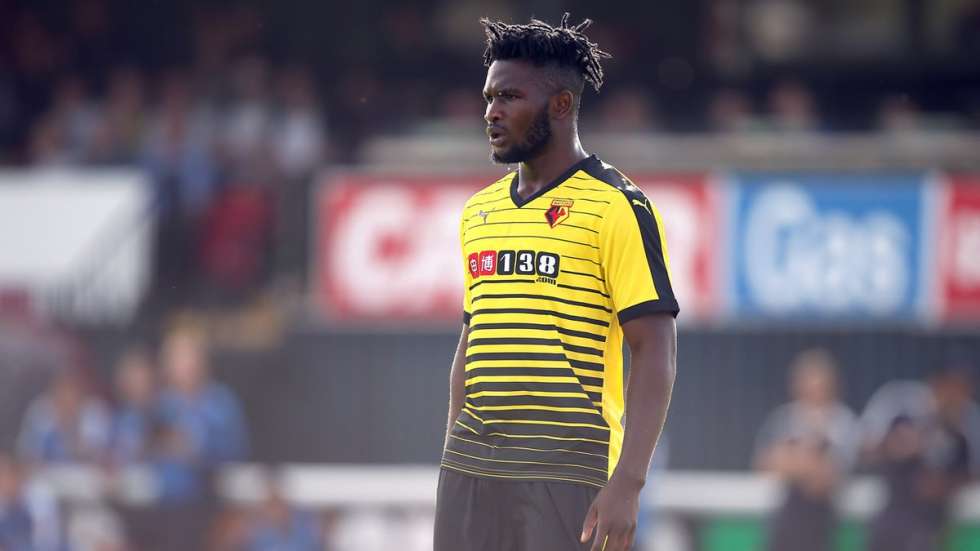 Watford manager, Walter Mazzari, has claimed that the Premier League club got a notification from the Nigeria Football Federation to leave out their striker, Isaac Success, from the 2018 World Cup qualifier against Zambia.
Success, alongside, Chelsea’s Victor Moses, came under criticism in Nigeria for failing to honour calls to be part of the squad.

There were also reports in the local media stating that the two players were faced with bans from the NFF.

Italian coach, Mazzari, has, however,played down any talk of “problem” with the Nigeria federation over Success.