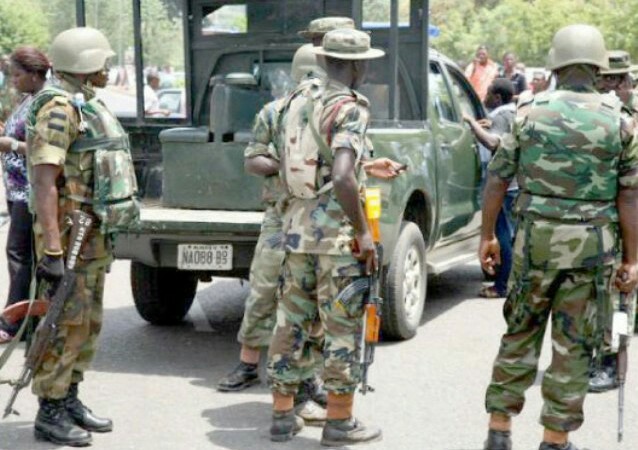 Army spokesman Sani Usman,who disclosed this, said three members of a local vigilante were also killed in that attack on Sunday night.

One general purpose machine gun, one rocket propelled grenade, one AK-47 rifle and 320 rounds of ammunition were also recovered.