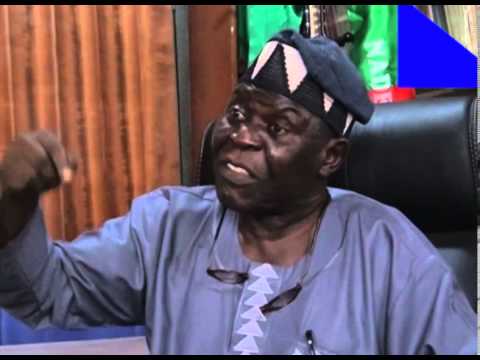 TVC N. Convener of the Coalition of Democrats for Electoral Reforms, Ayo Opadokun, said there is a misplaced understanding of the actions of the Department of State Services against some Judges who were arrested last week for alleged corruption.

Opadokun, disclosed this while featuring on  TVC News Standpoint show on Saturday ( 15th of October 2016).

According to him, the DSS has acted within the ambit of the law, and has not done  contrary to the insinuations that the crackdown is to silence the Judiciary.

It would be recalled that homes of some Supreme Court Justices and Federal High Court judges were invaded by the Directorate of State Services, DSS, last week Friday.