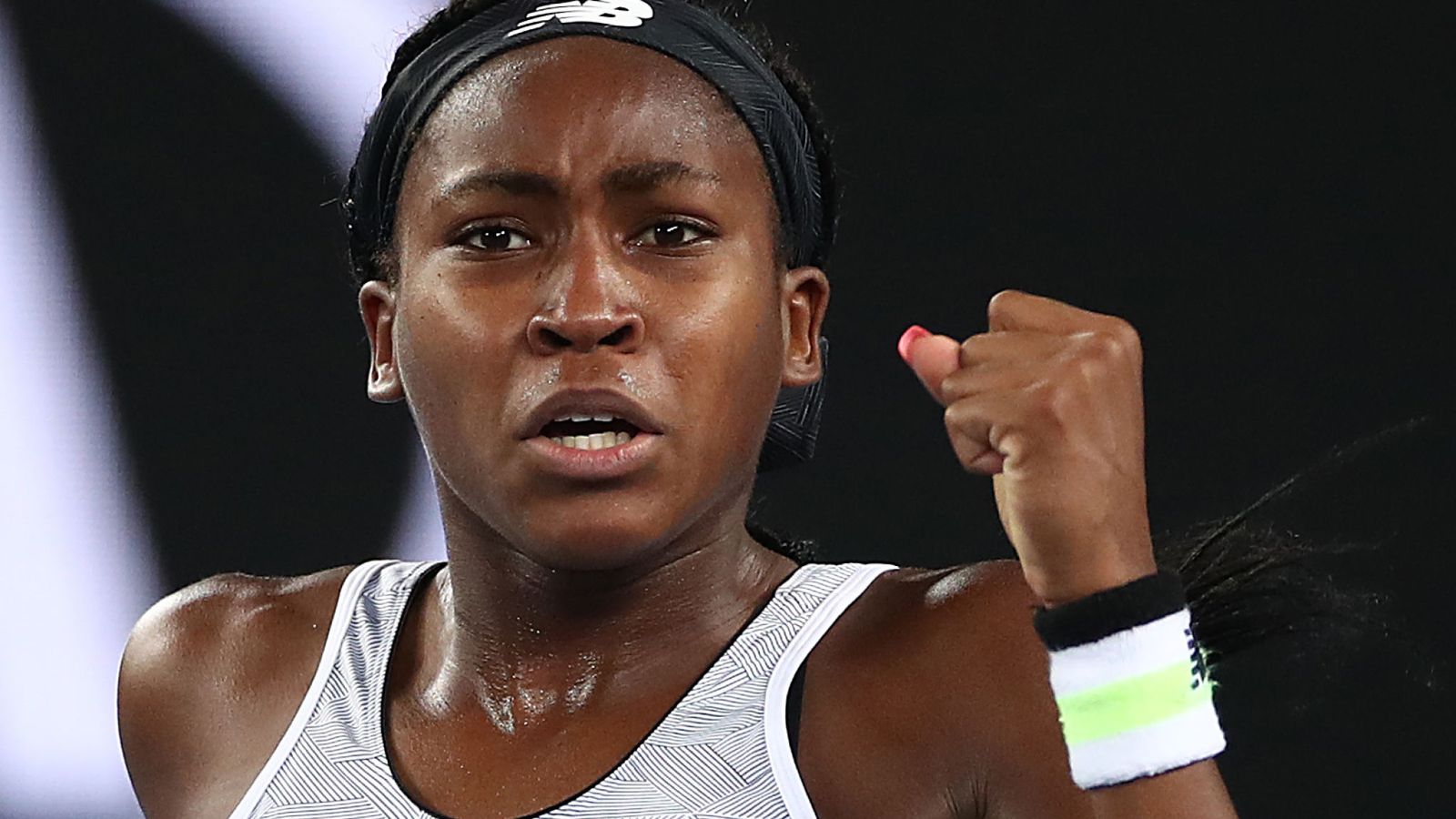 Teenager Coco Gauff defeated seven-time grand slam champion Venus Williams 7-6 6-3 in the first round of the Australian Open on Monday, a rematch of the 15-year-old’s grand slam debut at Wimbledon last year.

Competing in the main draw for the first time in Melbourne, Gauff raced into an early lead in the opening set but failed to capitalize on her advantage.

Williams, 24 years her opponent’s senior and playing in her 85th major, pulled back at the end of the set before going down 7-5 in a tense tie break.

Gauff again took an early lead in the second set and this time made it count, wrapping up the contest in an hour and 37 minutes.

“I just want to say thank you guys, you guys were chanting my name and I only thought that would happen at the US Open,” Gauff said to the crowd on Margaret Court Arena following her victory.
“To hear that here in Australia means a lot to me.” 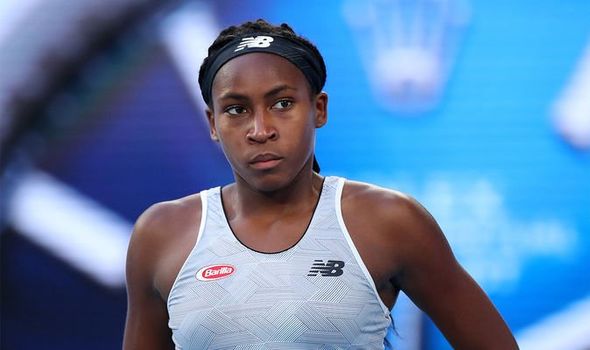 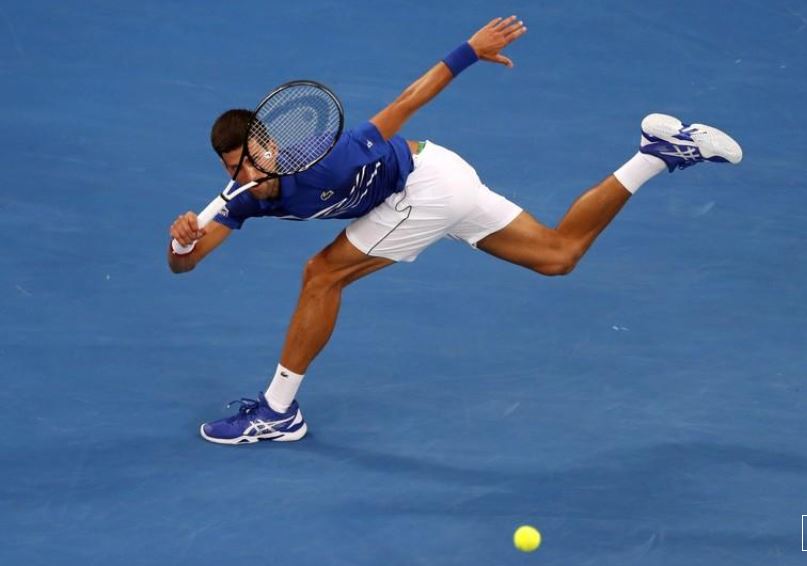 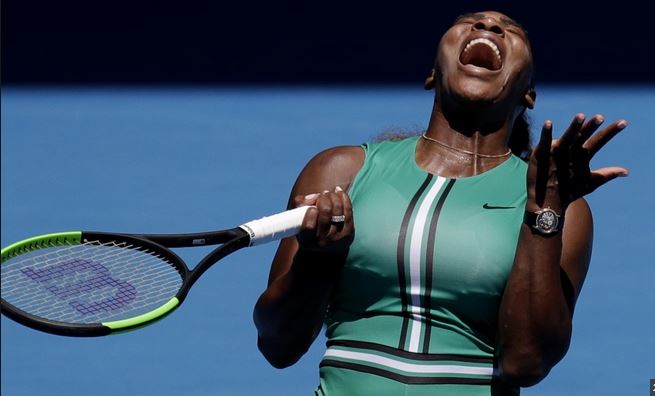 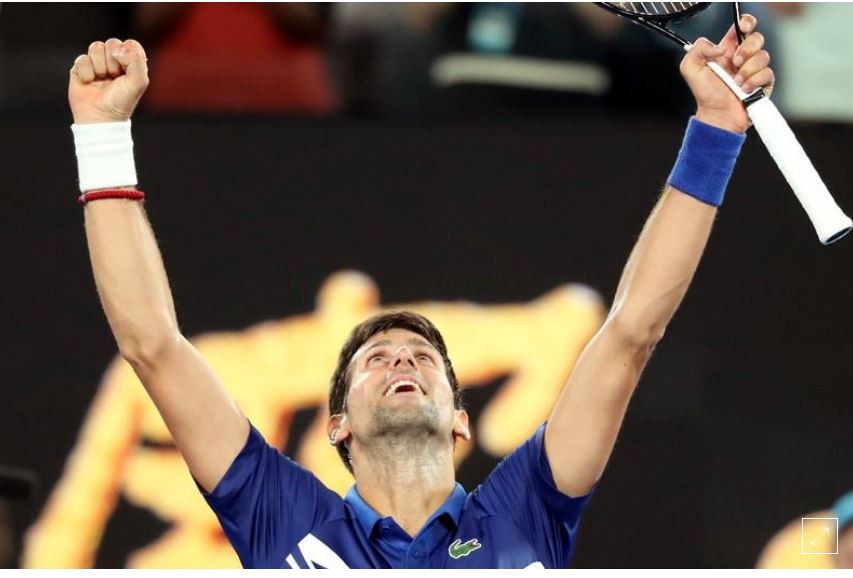