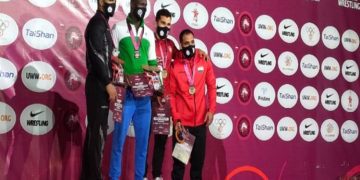 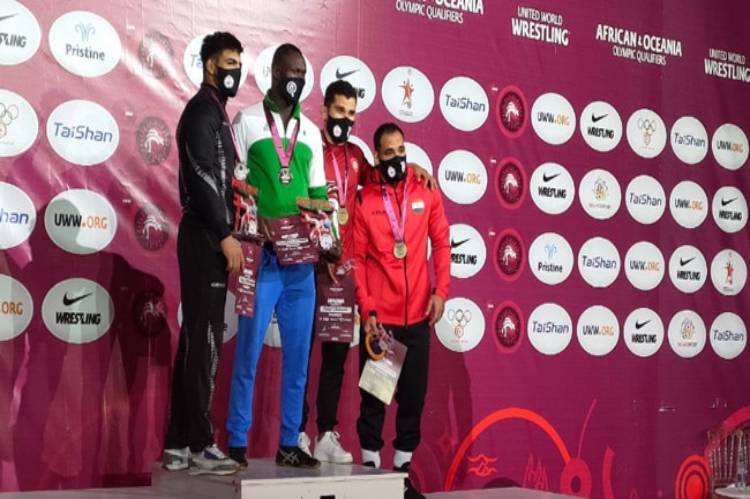 Ekerekeme Agiomor will be the only Nigerian male wrestler at the delayed Tokyo 2020 Olympics, after securing qualification to the global multi-sport showpiece on the final day of the Africa/Oceania Olympic Qualifiers in Hammamet, Tunisia.

Wrestling in the 86kg Freestyle event, the 2018 African champion produced three big wins to seal a first-ever Olympic berth. In his opening quarter-final bout, Agiomor swept aside home favourite Maher Ghanmi 12-7, before storming to a convincing 12-2 win against Australia’s Jayden Lawrence in the last four, and confirmed his place at the Tokyo Games.

The multiple National champions made it an unforgettable experience by clinching gold in the final against Algeria’s Fateh Benferdjallah, courtesy of a hard-fought 7-6 victory.

Agiomor’s qualification means Team Nigeria will parade five wrestlers at the Summer Games, which runs from 23 July to 8 August. 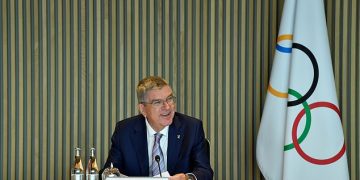 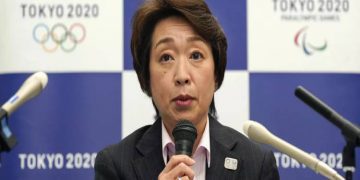 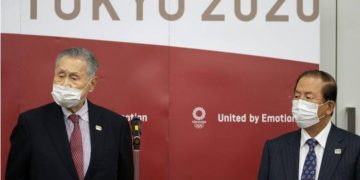