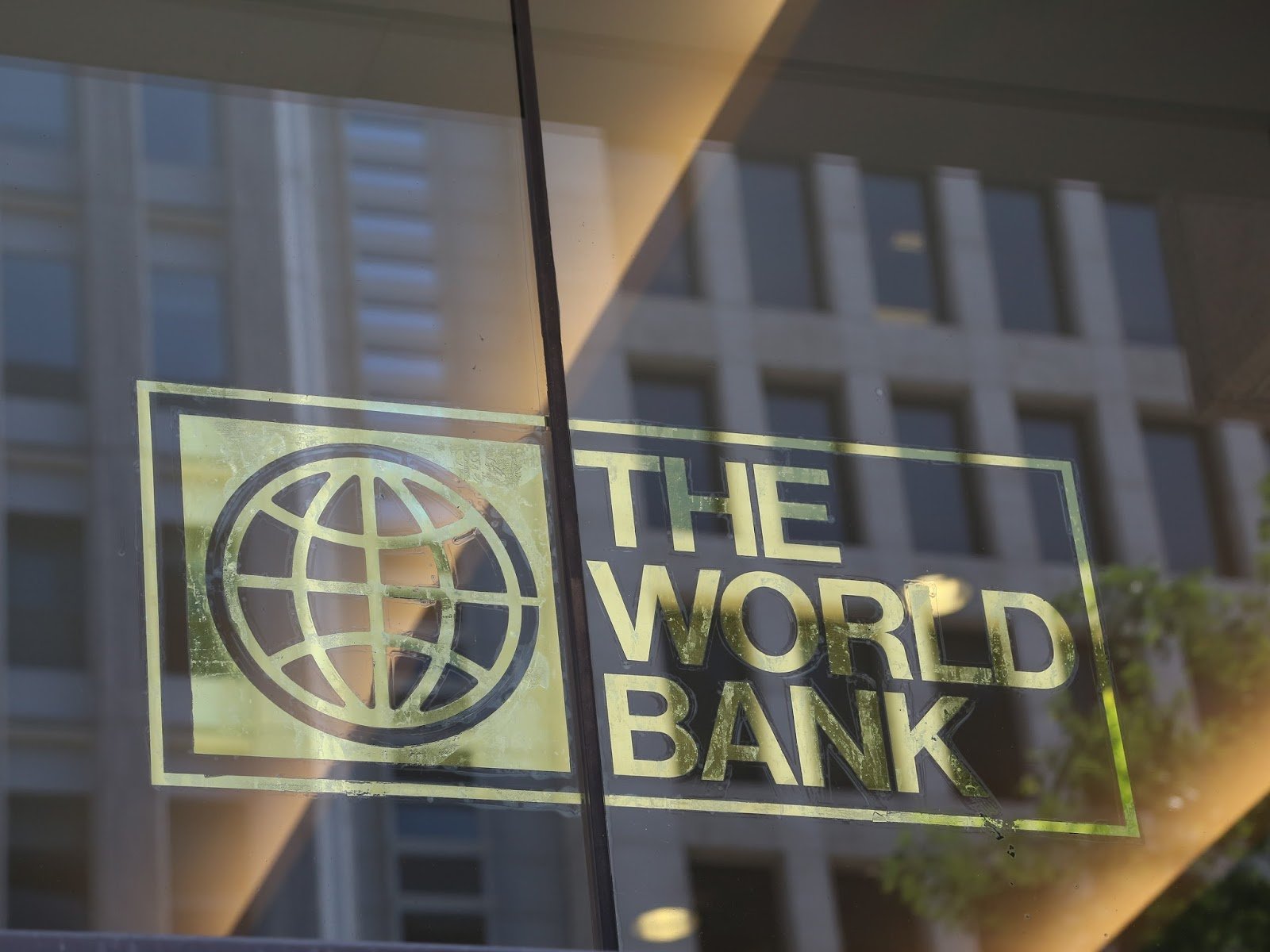 The World Bank has commenced a process that will lead to the selection of a new president. This follows the sudden exit of the incumbent president, Jim Yong Kim, who announced he would be stepping down from his position effective February the 1st.

Mr Kim’s announcement came more than three years ahead of the scheduled end of his tenure in 2022.

Since the announcement, World Bank’s CEO, Kristalina Georgieva, was announced as the person to assume the role of the interim president effective February 1.

ASUU says not calling off strike until F.G. fully implements all agreements 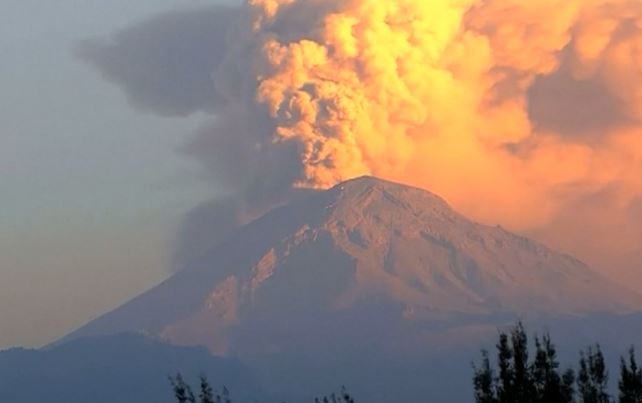 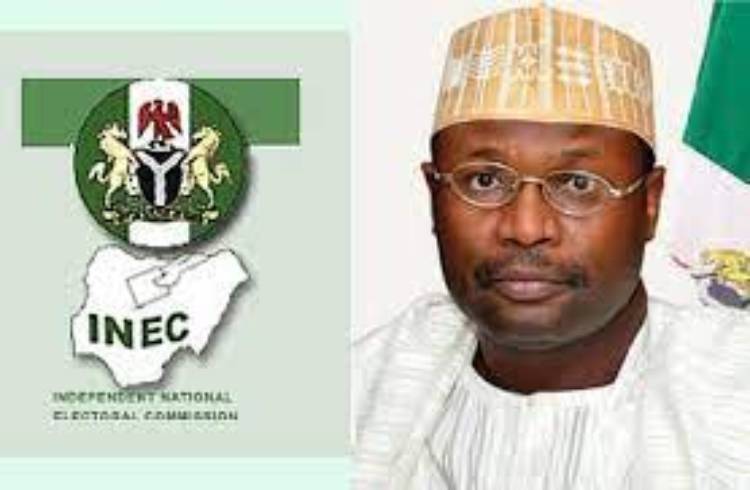 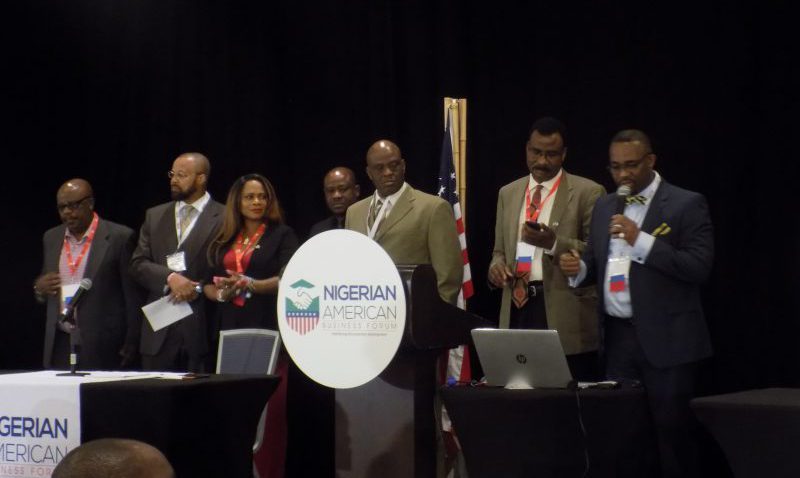 A group of accomplished Nigerian professionals in the U.S. have expressed their readiness to come home… 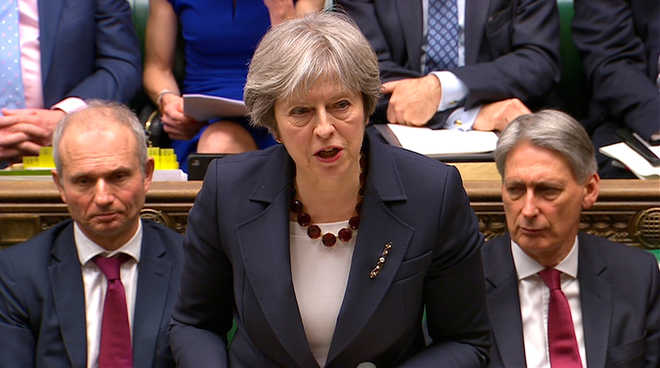 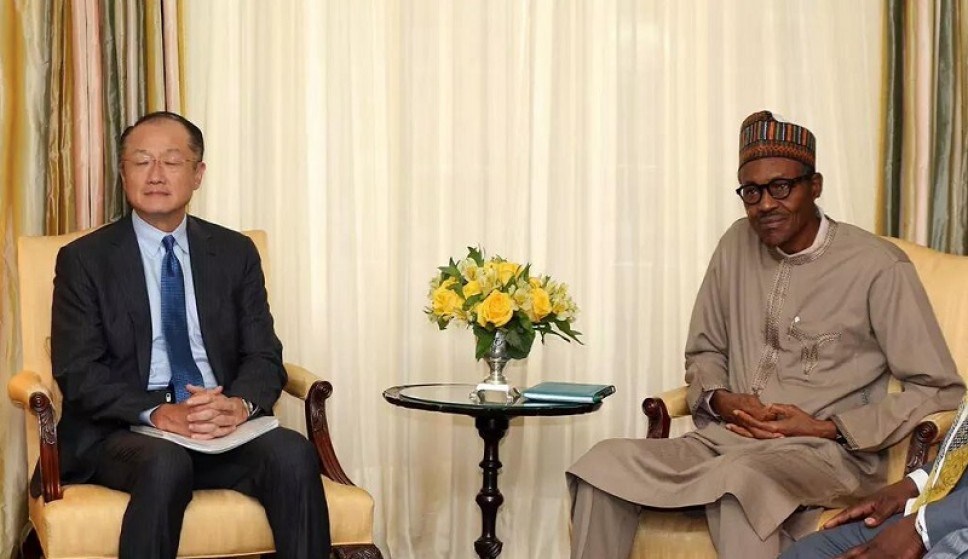 The World Bank has reaffirmed its willingness… 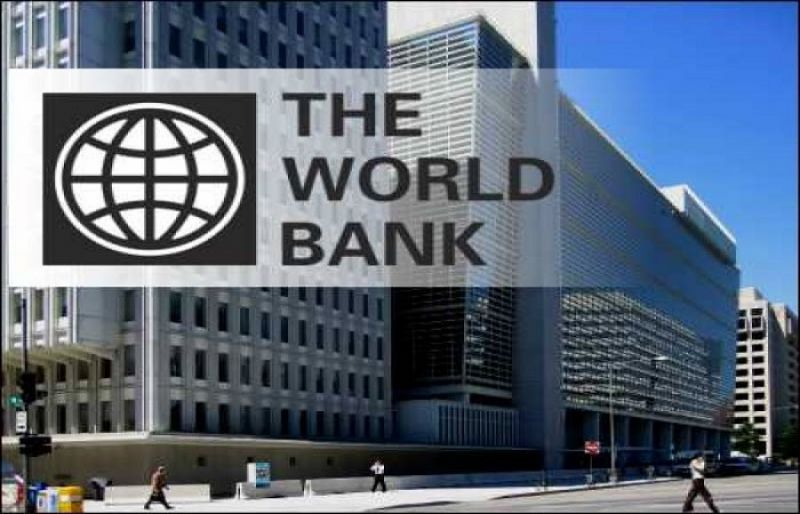