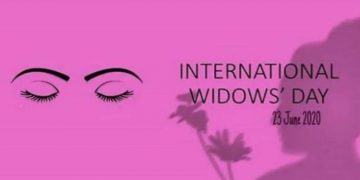 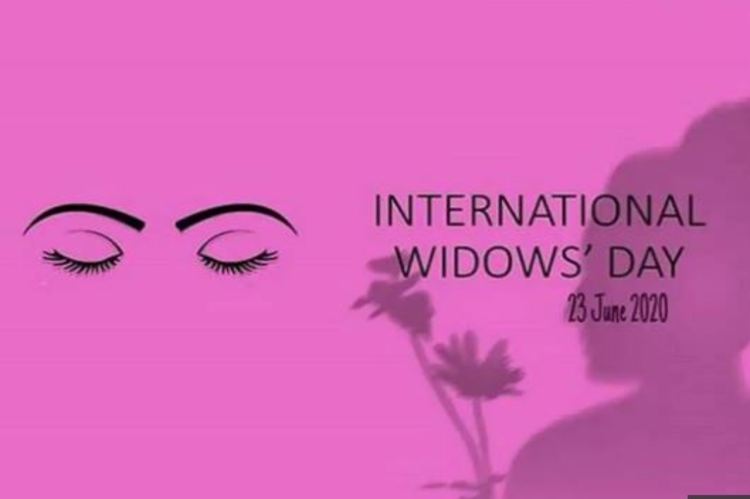 Today is International Widows day. It is a day ratified by the United Nations to address the “poverty and injustice faced by millions of widows and their dependents in many countries”.

International Widows day was established by The Loomba Foundation to raise awareness of the issue of widowhood. The declaration coincides with the day in 1954 that Shrimati Pushpa Wati Loomba, mother of the foundation’s founder, Lord Loomba, became a widow.

The day was first celebrated internationally in 2005 and was launched by Lord Loomba and the foundation’s president, Cherie Blair.

On 21 December 2010, the United Nations General Assembly formally adopted 23 June as International Widows Day, endorsing by unanimous acclaim a proposal introduced by President Ali Bongo Ondimba of Gabon.  As well as formally recognizing 23 June as a day of observance, the accompanying resolution called upon “Member States, the United Nations system and other international and regional organizations to give special attention to the situation of widows and their children.” 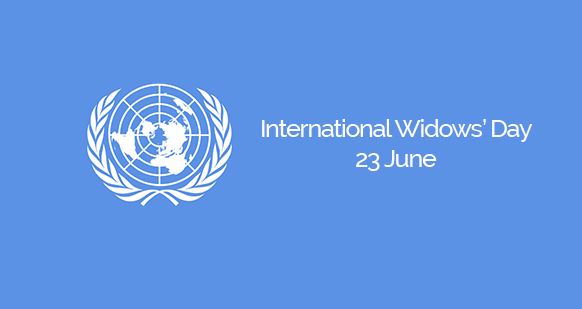 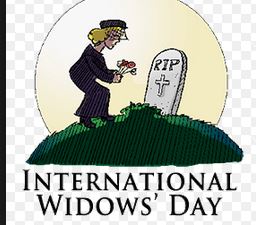