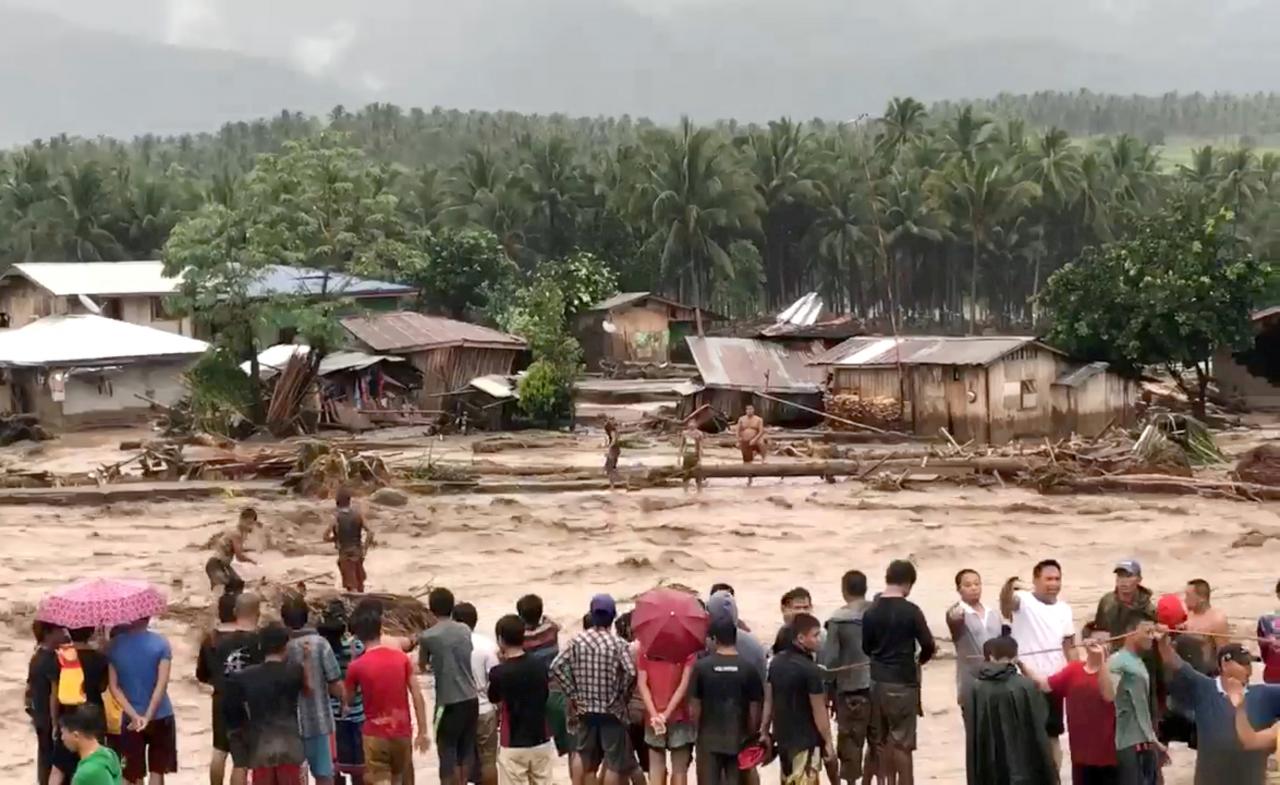 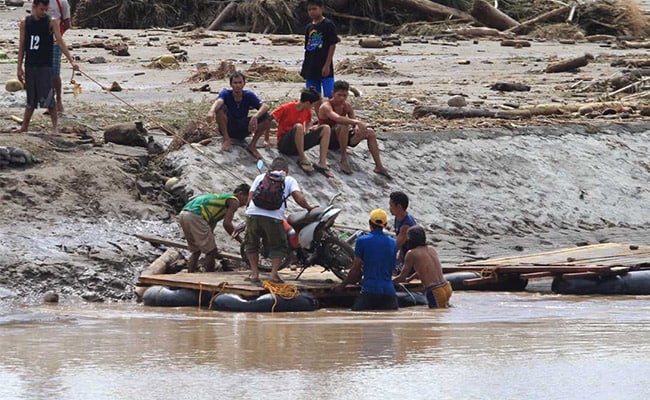 Authorities in Vietnam are preparing to evacuate one million people from low-lying areas along the south coast, as a typhoon approaches.

Typhoon Tembin has already battered the Philippines with floods and landslides that killed more than 200 people just before Christmas.

Vietnam’s disaster prevention committee said 74,000 people had been moved to safety from vulnerable areas, while authorities in the provinces and cities were prepared to move more than 1 million. 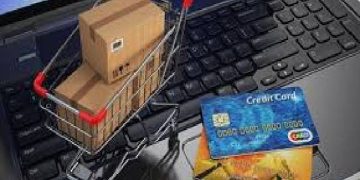 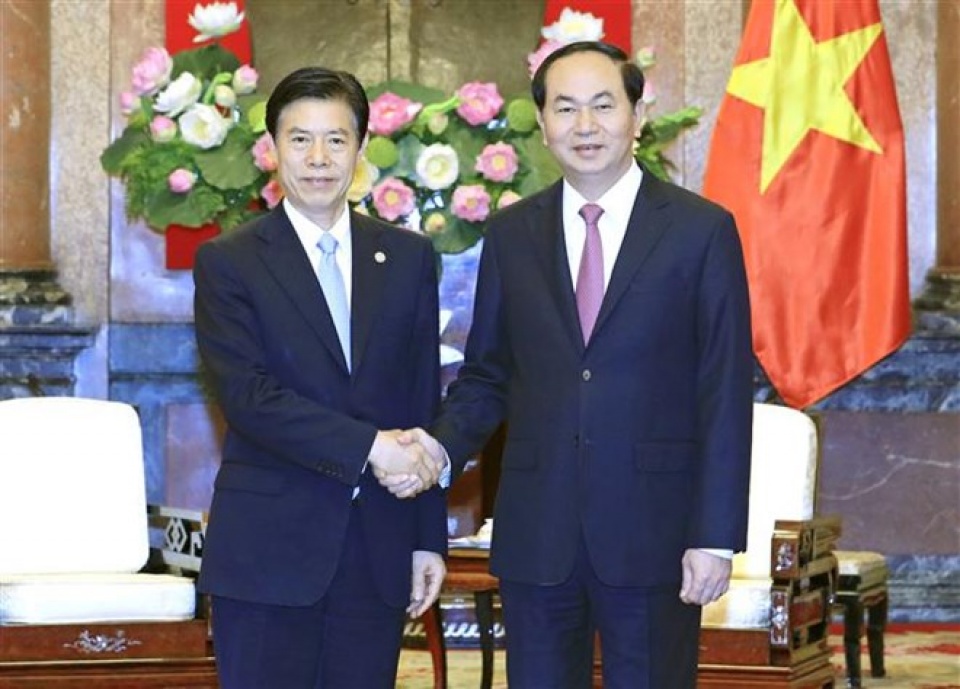 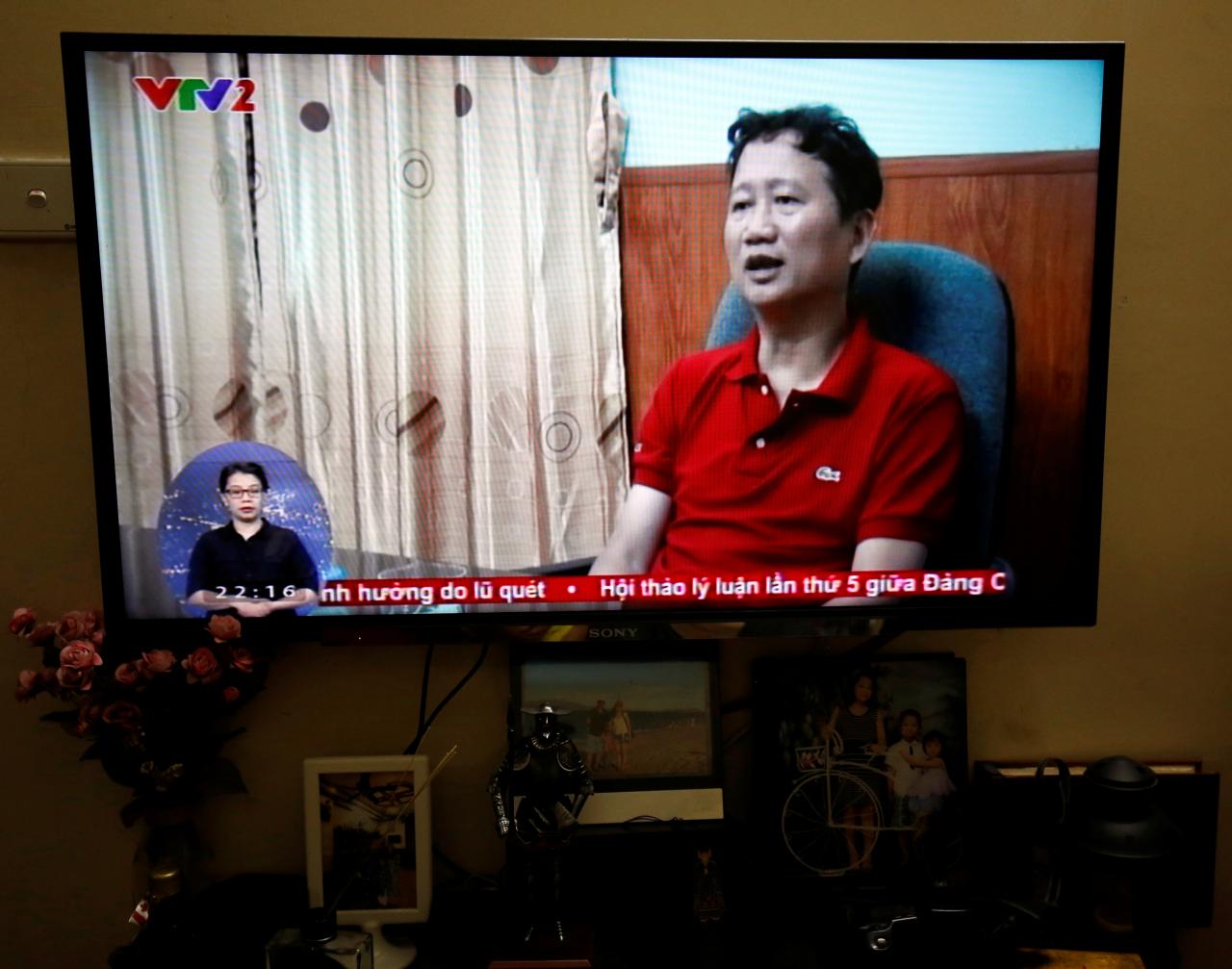