More than 300 traders who lost their wares in a fire incident three weeks ago at the Ogbe-Ogonogo market in Asaba will soon be returning to their shops after receiving cash donations and support from the Delta state and federal governments. 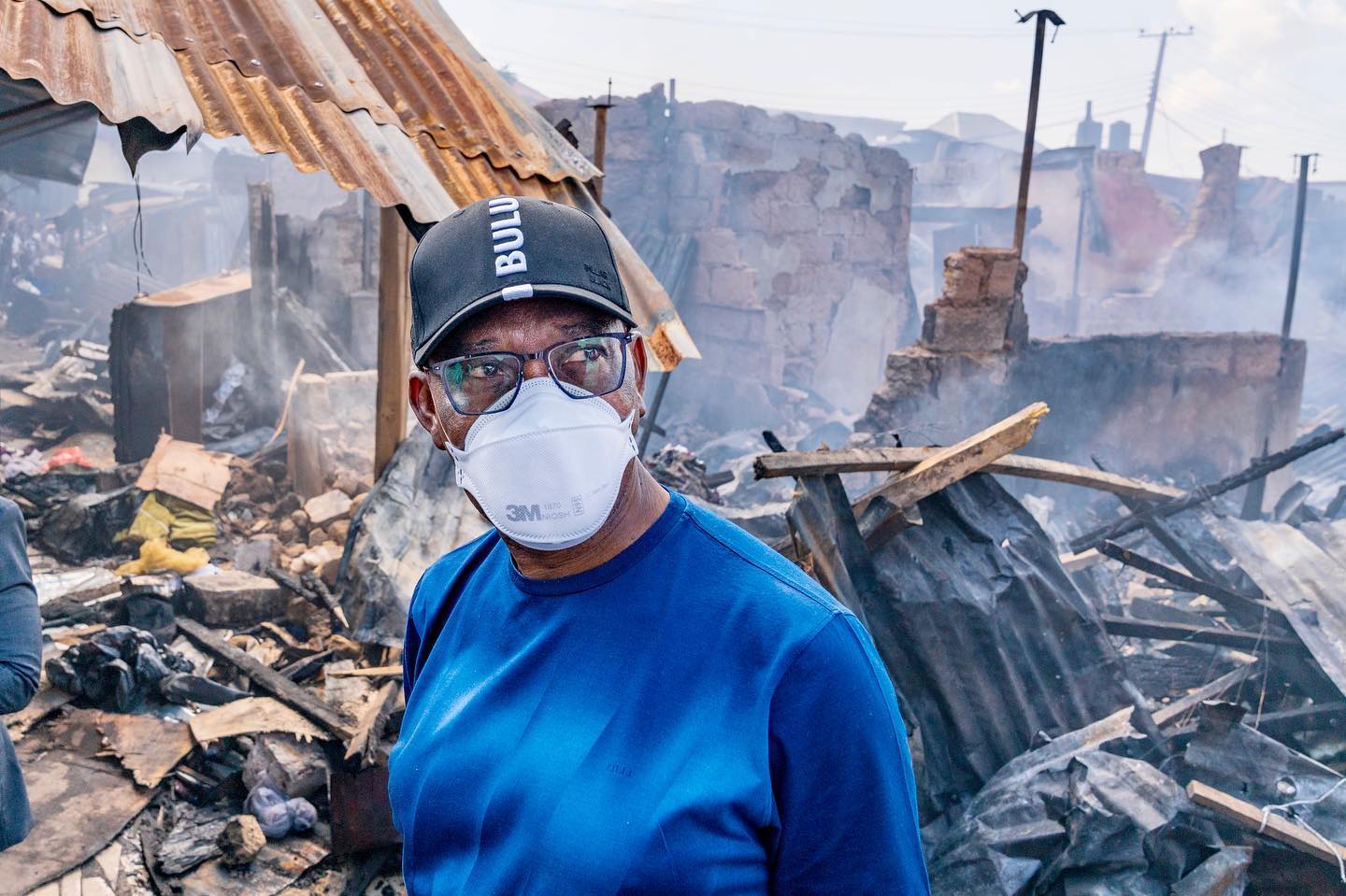 The items and cash donations were presented to the traders by the Delta state commissioner for Special Duties.

Tears flowed freely on what was regarded as a Tragic Tuesday for the market women and men, but all that is now in the past as the Federal and State governments’ interventions have brought back smiles to their once gloomy faces

The state government said the donation was in fulfillment of the promise made by the Delta state governor during his visit to the scene of incident.

£4.2m Ibori loot is still being awaited – Accountant General of the Federation