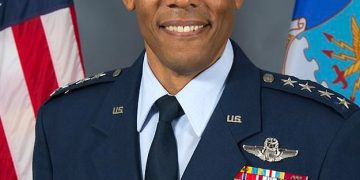 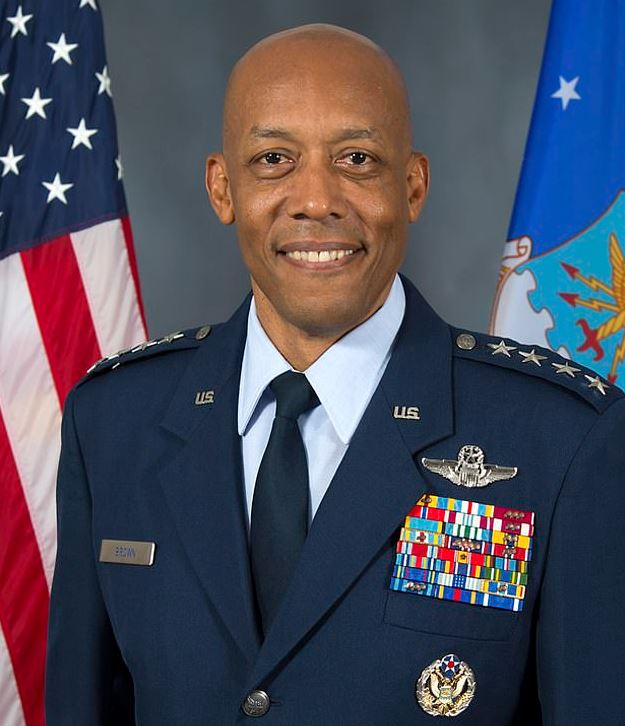 The United States Senate on Tuesday voted unanimously to confirm Gen. Charles Q. Brown Jr. as the 22nd Air Force chief of staff. According to the Office of the Secretary of the Air Force for Public Affairs, the vote was 98-0. Brown, a decorated pilot, will become the first African American in history to lead a branch of the U.S. military.

“A historic day for America! Excited to work even more closely with Gen. Brown, who is a Patriot and Great Leader!”

“It is an absolute privilege for Sharene and I to represent our Airmen and families and we remain committed to serving them each day with the unwavering support that will ensure we remain the greatest Air Force in the world,” Brown said in March.

Secretary of the Air Force Barbara Barrett congratulated Brown on his confirmation and highlighted the important role he will play leading the Air Force into the future. Brown will replace Gen. David L. Goldfein on Aug. 6 at a swearing-in ceremony.