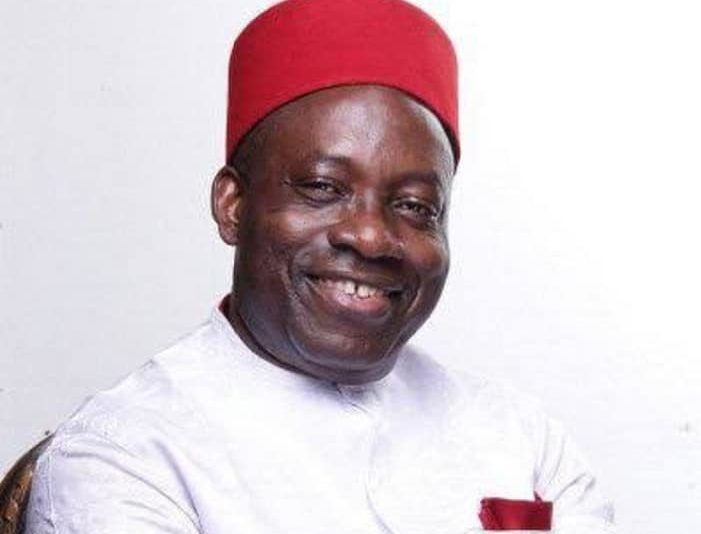 The Supreme Court on Thursday affirmed a former governor of Central Bank of Nigeria, Professor Charles Soludo as the governorship candidate of the All Progressives Grand Alliance (APGA) in the Anambra election slated to hold on November 6, 2021.

In the same vein, the five-man panel led by Justice Mary Odili also affirmed Mr. Victor Oye as the chairman of the party.

The apex court, in a unanimous decision by a five-man panel of justices led by Justice Mary Odili, upheld the judgement of the Kano State Division of the Court of Appeal, which validated the primary election that produced Soludo.

According to the Supreme Court, the appellate court was right when it quashed a Jigawa State High Court judgement that recognised a parallel primary election that was conducted by the Jude Okeke-led faction of APGA. 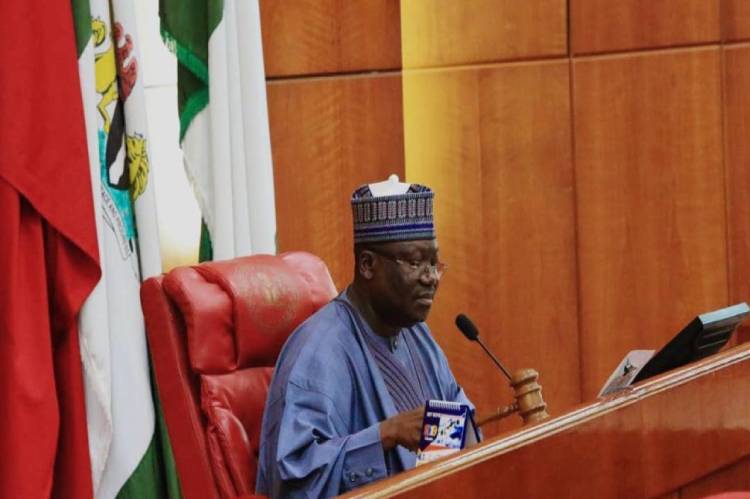 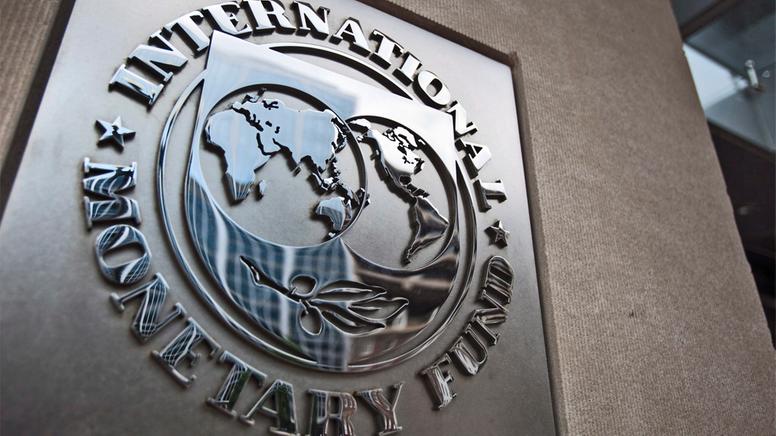 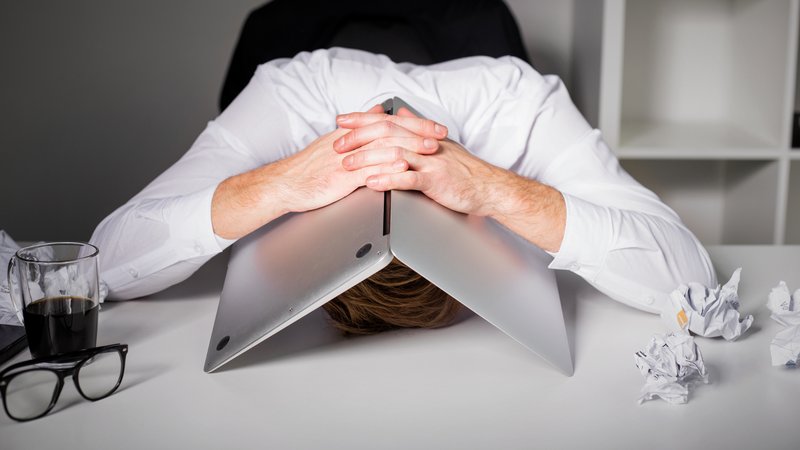 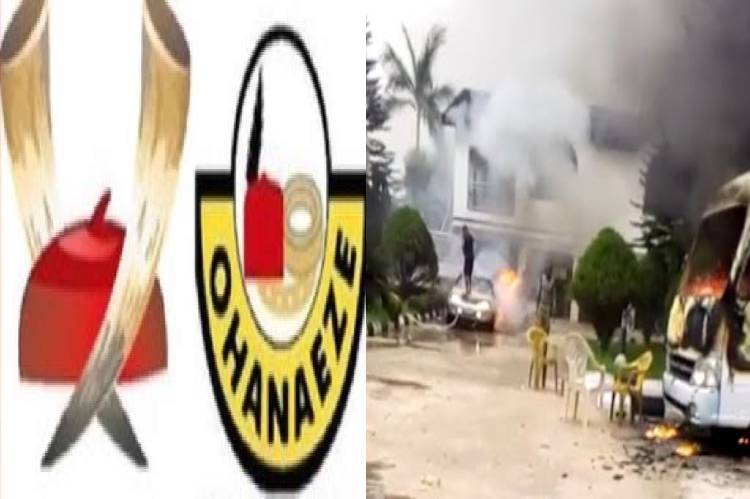 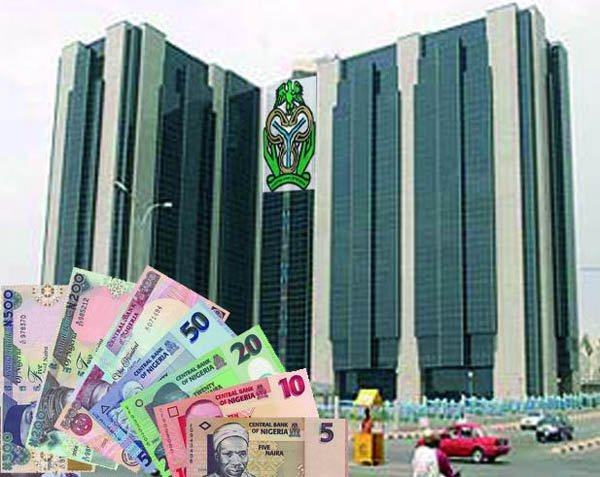 The Central Bank of Nigeria has introduced … 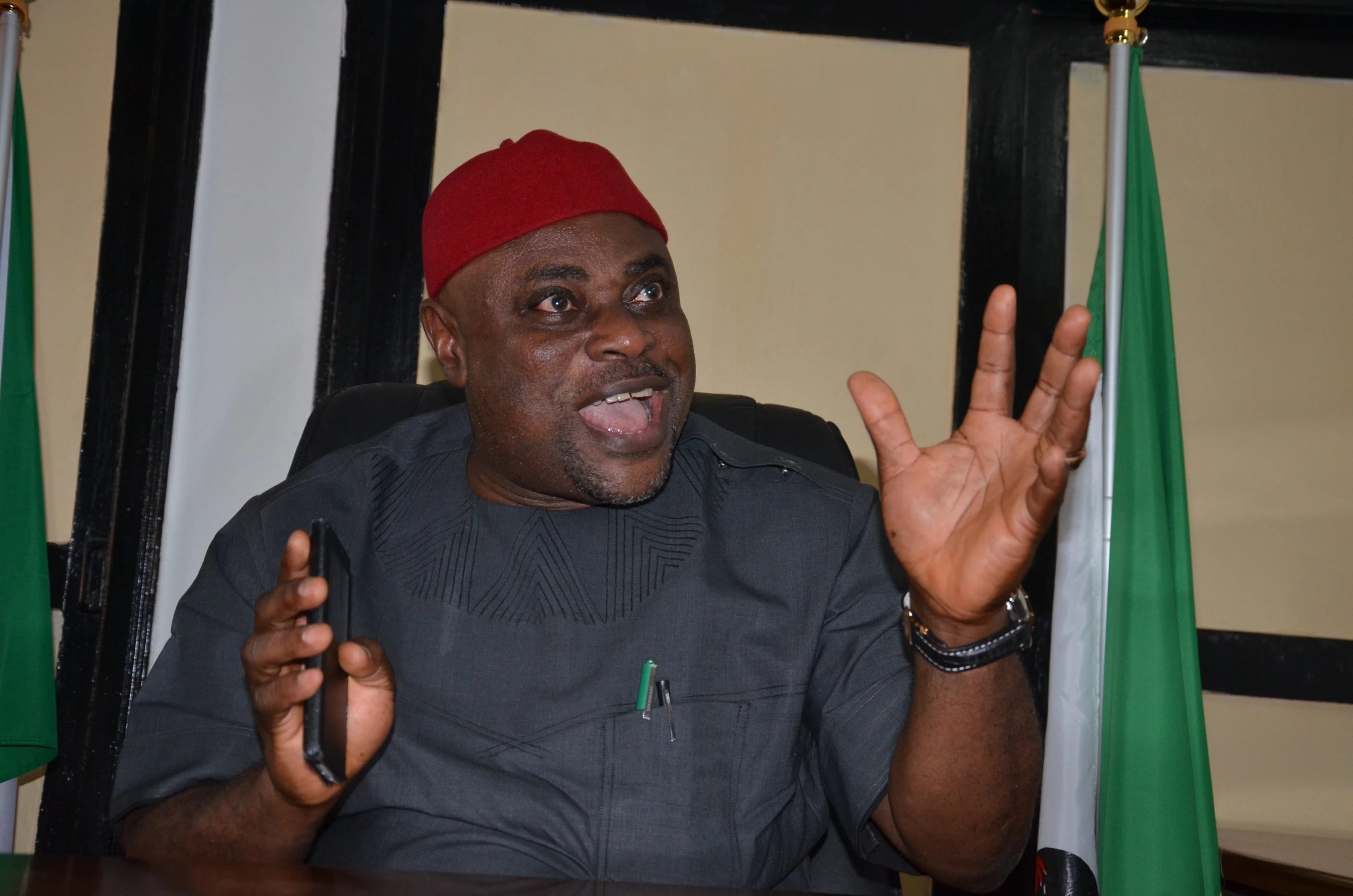 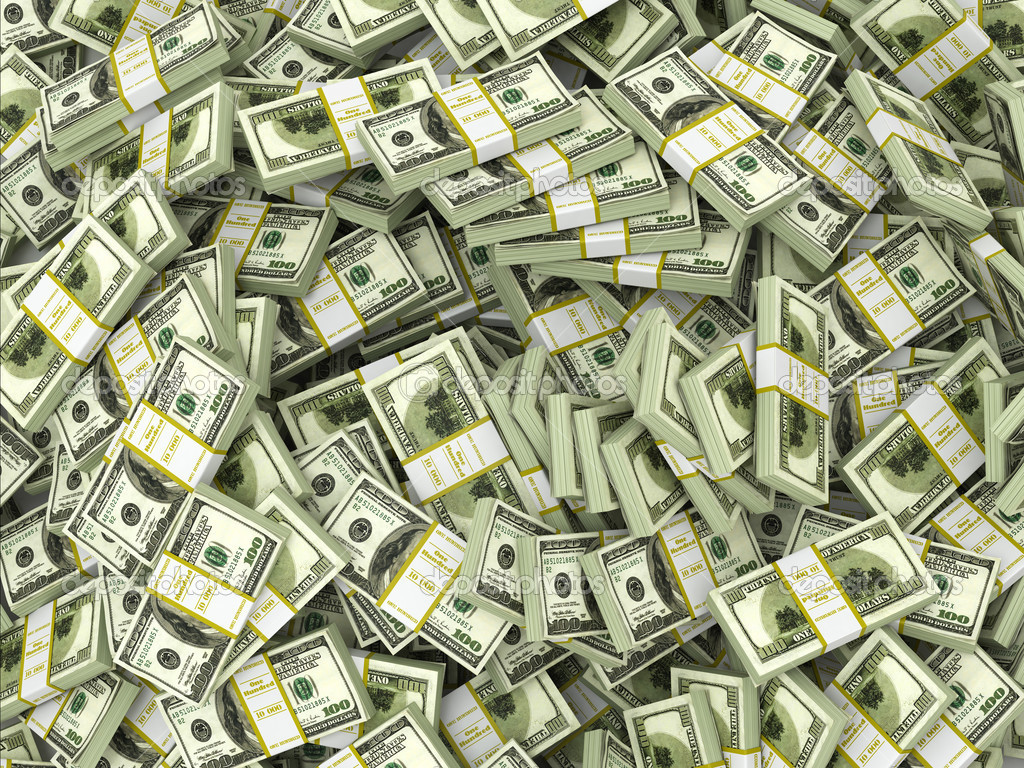