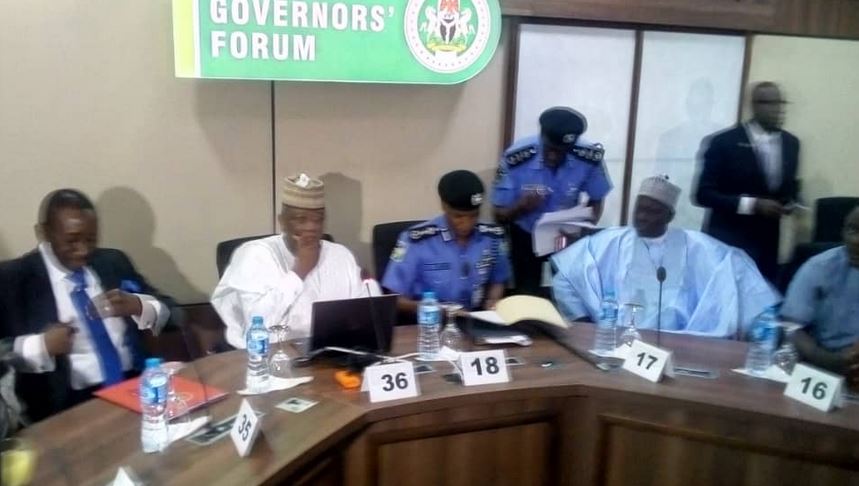 The acting Inspector General of Police, Muhammad Adamu and the National Security Adviser, Babagana Mongunu are currently meeting with the members of the Nigeria Governors Forum today in Abuja.

TVC News gathered that adequate security before, during and after the elections are some of the issues dominating discussions.

Inspector General of Police, Muhammad Adamu, the National Security Adviser, Babagana Mogunu and membrs of the Governors’ forum are at the meeting.

They have promised to work tirelessly to avoid election violence as reports say some individuals are plotting widespread violence.

Senior government officials allege that politicians are stockpiling weapons ahead of the elections and that they are mobilising terrorists and bandits to cause mayhem. 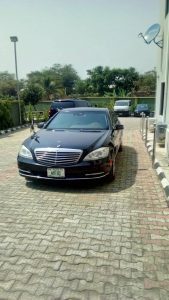 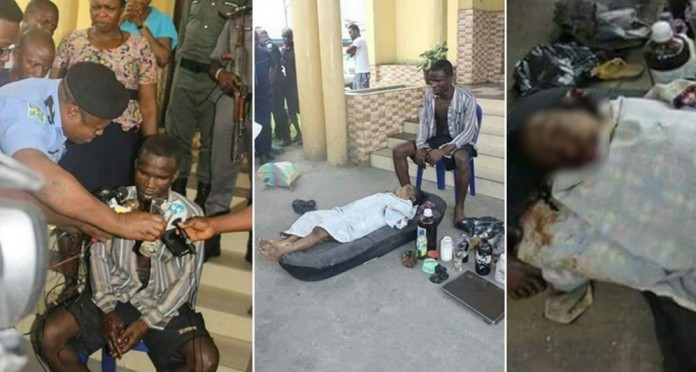 The suspected ritual killer, Ifeanyi Dike, who was arraigned for the alleged murder of an eight-year-old… Governor of the Central Bank, Godwin Emefiele has offered an insight into why petroleum products marketers… 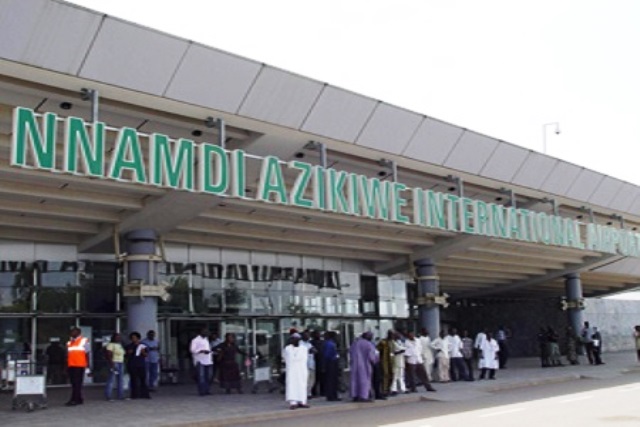 The Nnamdi Azikiwe International Airport, Abuja, has reopened after a closure for repairs on the runaway… 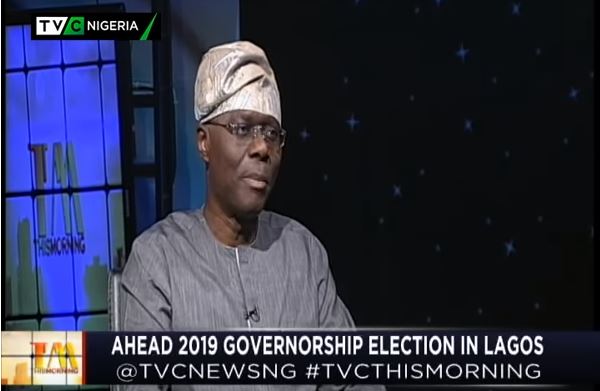 Hamzat will serve very well as a deputy governor – Sanwo-Olu

The governorship candidate of the All Progressives… 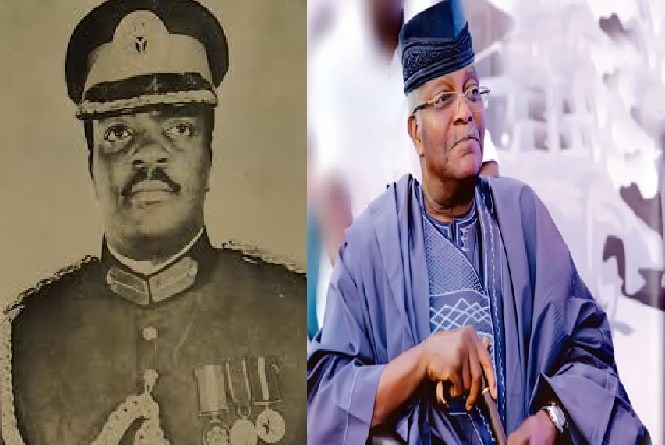 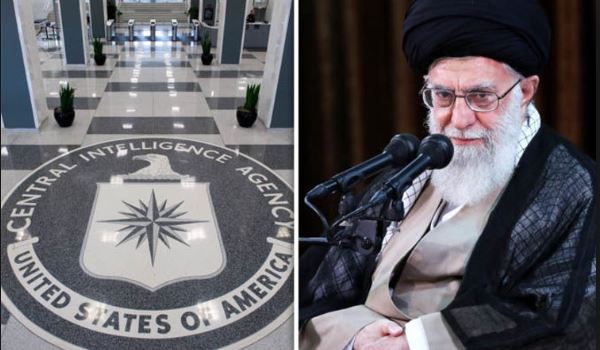