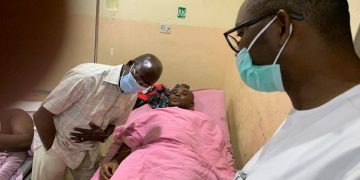 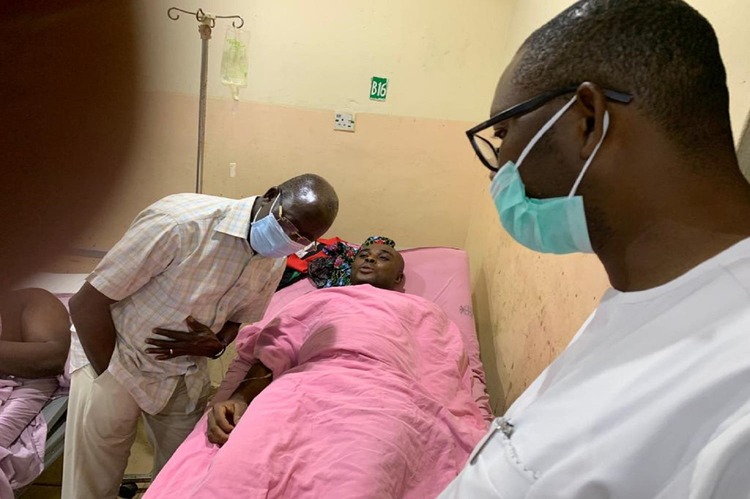 At least two police officers have been confirmed dead following a road accident involving the convoy of Adams Oshiomhole in Edo state.

Two other persons sustained injuries from the accident which occurred at Oluku junction along the busy Benin-Lagos highway. in Ovia North-East Local Government Area of former national chairman of the All Progressives Congress.

According to report, the accident happened in Oluku junction. The team were on their way to Usen in Ovia South-West local government area for the APC campaign ahead of the September 19 governorship election. 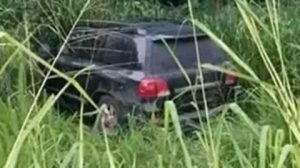 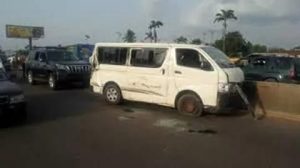 This prompted the APC candidate in the forthcoming election, Osagie Ize-Iyamu, to call off the rally.

Report has it that a trailer carrying a container ran into one of the vehicles in the convoy, killing the two police officers instantly.

Media aide to Mr Oshiomhole, Victor Oshioke, said the truck veered in the same direction of the convoy and ran into a Toyota Hilux carrying seven policemen.

Mr. Oshoke said the matter was immediately reported at the Ekiadolor Police Station, and investigations are ongoing. 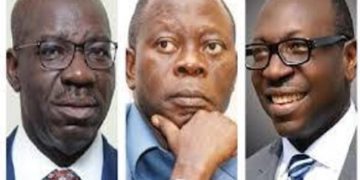 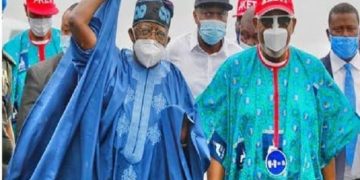 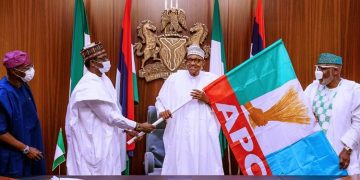