It’s election day in Britain as citizens decide who heads to 10 Downing street as Prime Minister.
The stakes are high  in what might be the country’s crucial election in years.

She posed for camera crews after casting her ballot at a polling station in Glasgow.

Sturgeon led the SNP to its biggest victory in the general election in two years ago , winning 56 out of Scotland’s 59 seats in Westminster.

She has repeatedly clashed with British Prime Minister Theresa May over the issue of Brexit. 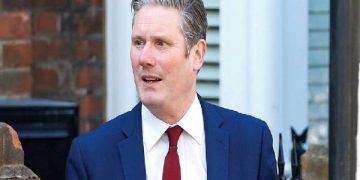 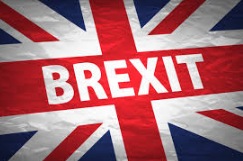 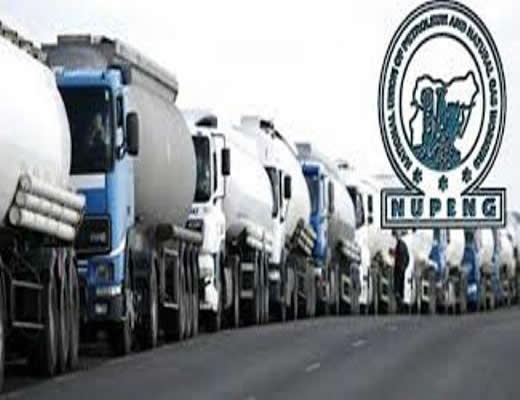 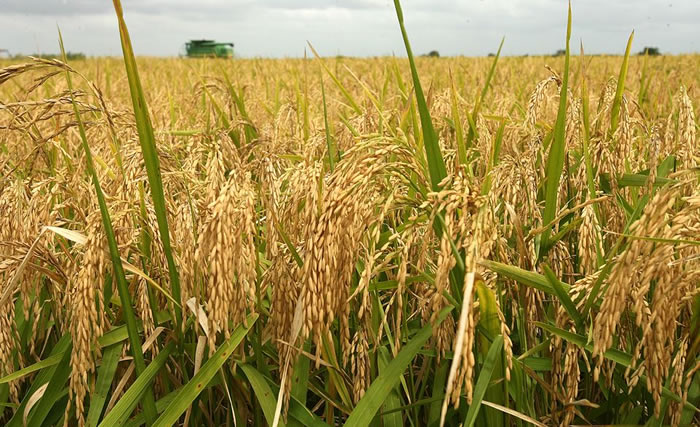