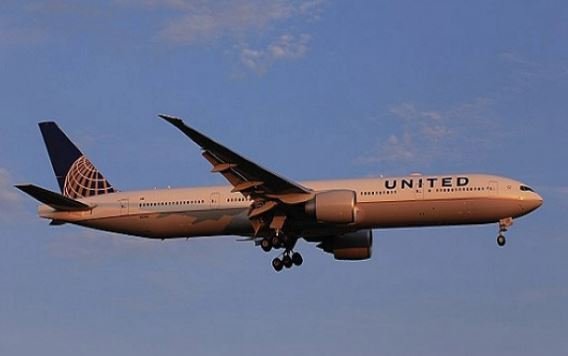 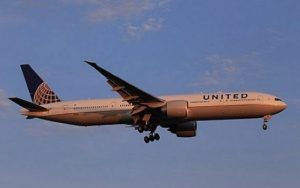 Washington has barred American civilian flights from Tehran-controlled airspace over the Gulf and Gulf of Oman “until further notice” after Iran shot down a US military drone.

The US Federal Aviation Administration said the restrictions are due to “heightened military activities and increased political tensions in the region, which presents a risk to US civil aviation operations and potential for miscalculation or mis-identification.

According to the aviation regulator, the risk to US civil aviation is demonstrated by the Iranian surface-to-air missile shoot-down of a US unmanned aircraft system. 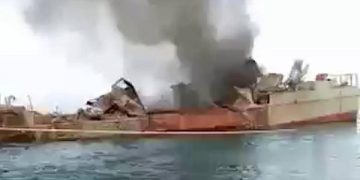