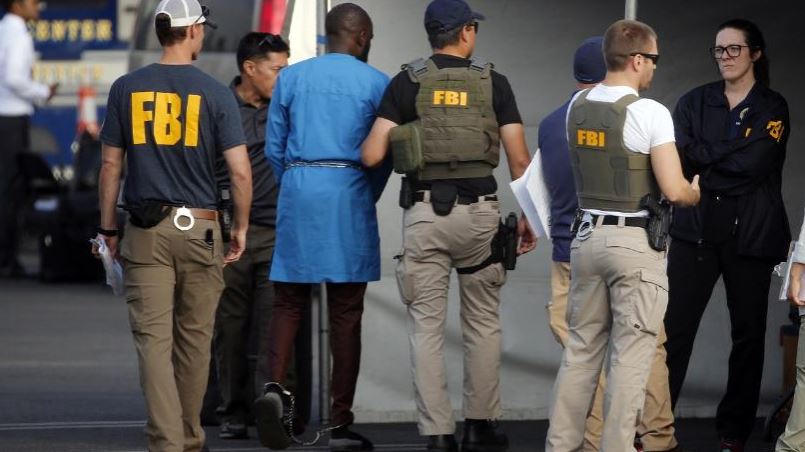 The United State Justice Department has indicted dozens of individuals accused of involvement in a massive business email scam and money laundering scheme.

Thom Mrozek, a spokesperson for the U.S. Attorneys Office for the Central District of California, confirmed more than a dozen individuals had been arrested during raids on Thursday — mostly in the Los Angeles area. A total of 80 defendants are allegedly involved in the scheme..

It said the 80 named individuals are charged with conspiracy to commit mail and bank fraud, as well as aggravated identity theft and money laundering.

Most of the individuals alleged to be involved in the scheme are based in Nigeria, said the spokesperson.

It’s not immediately known if the Nigerian nationals will be extradited to the U.S.; however, a treaty exists between the two nations, making extraditions possible.

U.S. Attorney Nicola Hanna said the case was part of an ongoing effort to protect citizens and businesses from email scams.

“Today, we have taken a major step to disrupt criminal networks that use [business email scam] schemes, romance scams and other frauds to fleece victims,” he said. “This indictment sends a message that we will identify perpetrators — no matter where they reside — and we will cut off the flow of ill-gotten gains.”

These business email scams rely partly on deception and in some cases hacking. Scammers send specially crafted spearphishing emails to their targets in order to trick them into turning over sensitive information about the company, such as sending employee W-2 tax documents so scammers can generate fraudulent refunds, or tricking an employee into making wire transfers to bank accounts controlled by the scammers. More often than not, the scammers use spoofing techniques to impersonate a senior executive over email to trick the unsuspecting victim, or hack into the email account of the person they are impersonating.

The FBI says these impersonation attacks have cost consumers and businesses more than $3 billion since 2015.

Valentine Iro, 31, and Chukwudi Christogunus Igbokwe, 38, both Nigerian nationals and residents of California, are accused of running the operation, said prosecutors.

The alleged fraudsters are accused of carrying out several hundred “overt” acts of fraud against more than a dozen victims, generating millions of dollars’ worth of fraud over several months. In some cases, the fraudsters would hack into the email accounts of the person they were trying to impersonate to try to trick a victim into wiring money from a business into the fraudster’s bank account.

Iro and Igbokwe were “essentially brokers” of fraudulent bank accounts, prosecutors allege, by fielding requests for bank account information and laundering the money obtained from victims. The two lead defendants are accused of taking a cut of the stolen money. They then allegedly used illicit money exchanges to launder the money.

The FBI said the agency has seen a large increase in the number of business email scams in the past year targeting small and large businesses, as well as nonprofits. 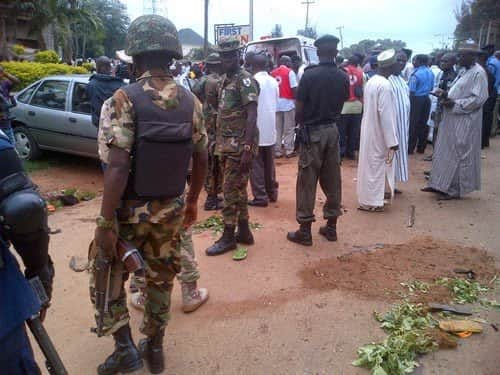 TVC N. It was reported that armed herdsmen between Saturday and Sunday, allegedly has killed not less… 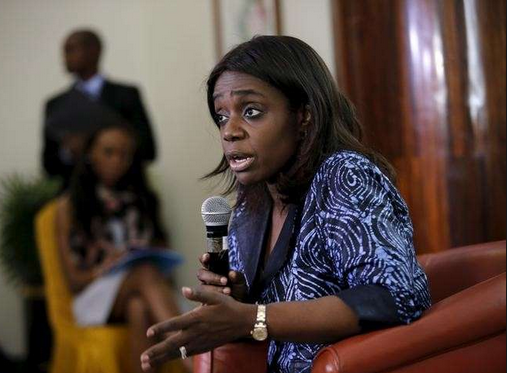 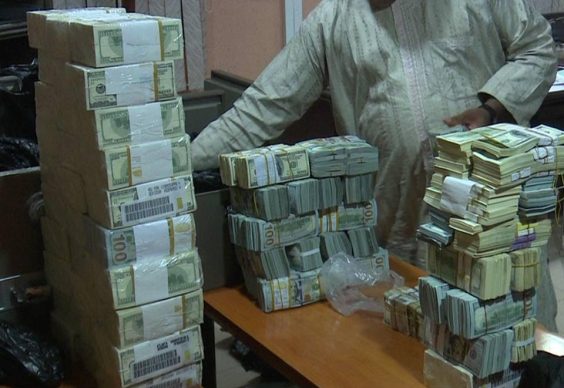 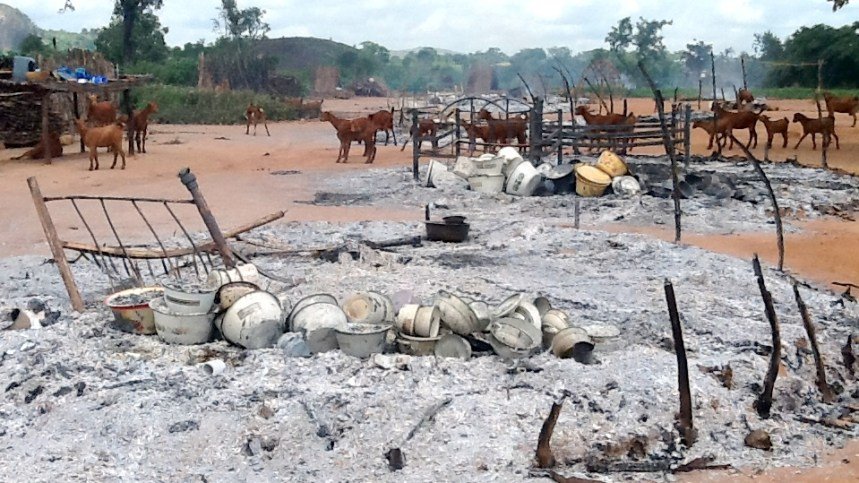 Cattle breeders in Nigeria, under their… 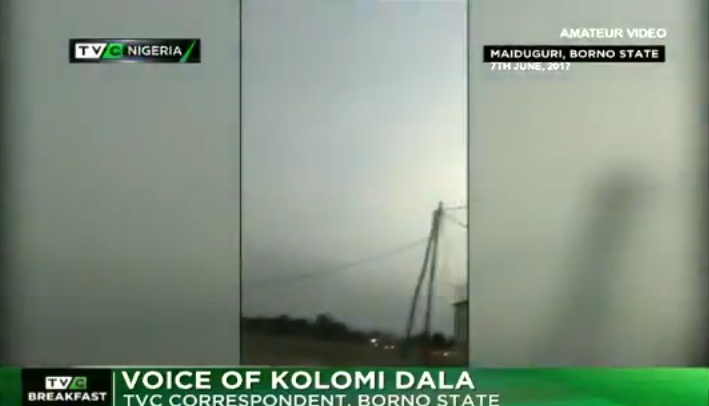 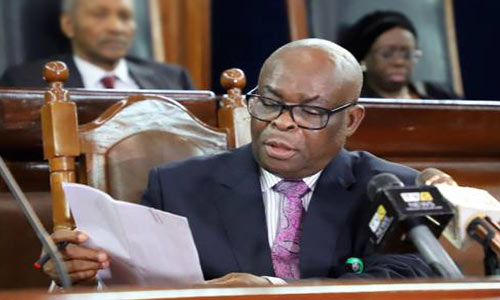 The office of the Attorney General of the…