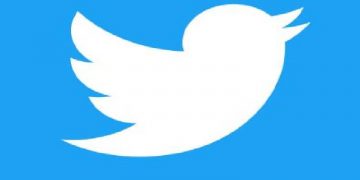 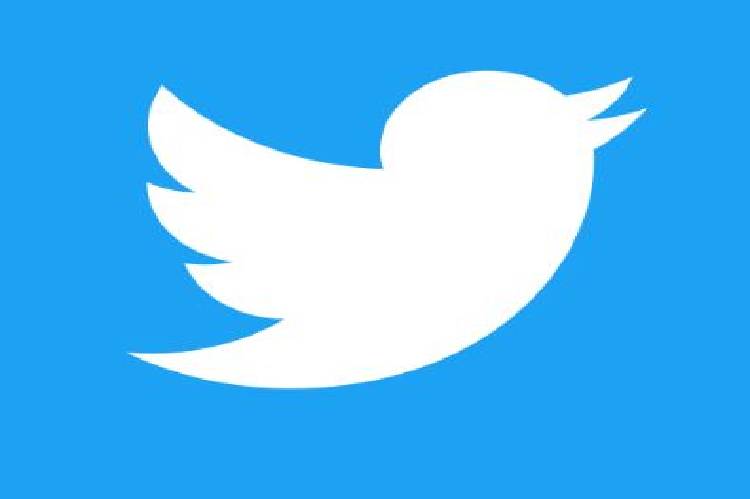 Twitter has removed more than 170,000 accounts it says were tied to an operation to spread pro-China messages.

The social media platform said Some of the posts were about the Coronavirus outbreak.

That operation had also been pushing out messages about the political situation in Hong Kong.

It said the Chinese network had links to an earlier state-backed operation it broke up alongside Facebook and YouTube last year.

Twitter said the two interconnected sets of accounts were caught early and typically had very few followers with low levels of engagement. 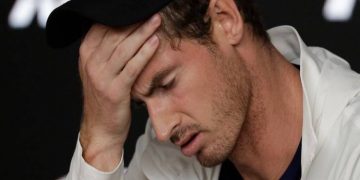 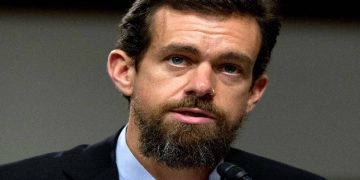 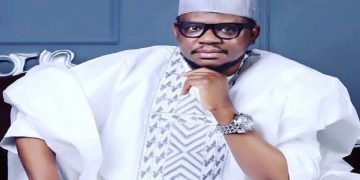 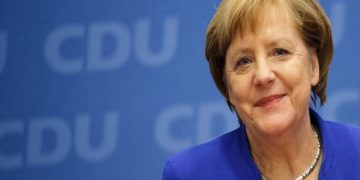