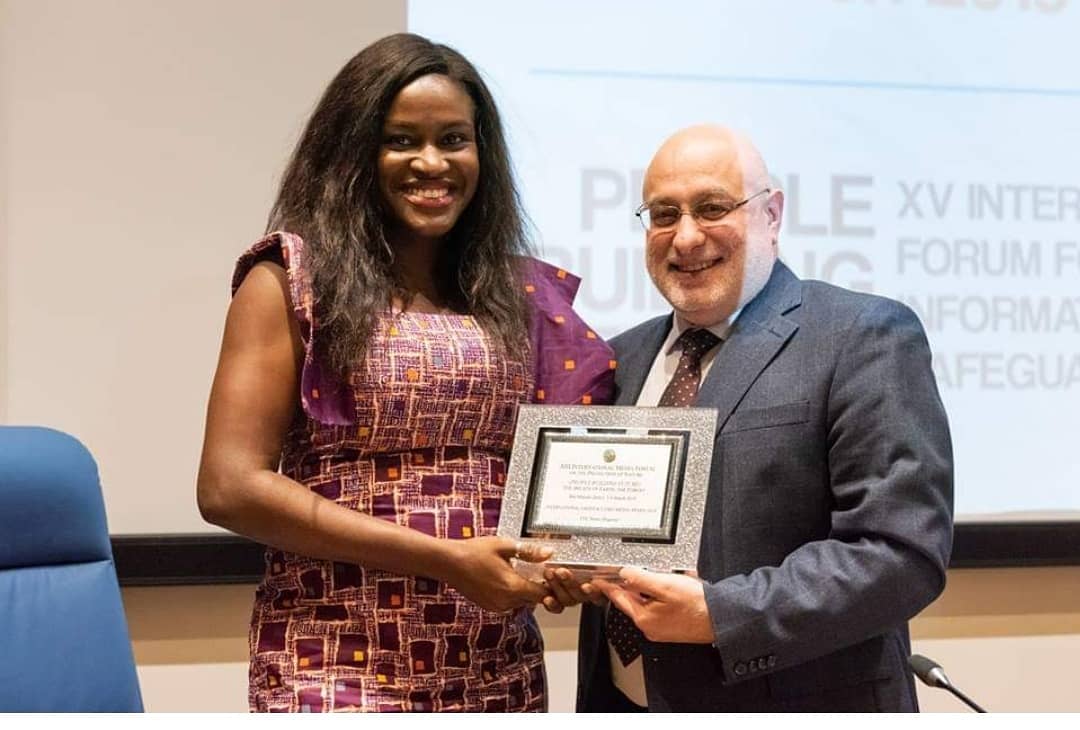 TVC News environmental program, Green Angle has won this year’s edition of Green Accord Media Award, by Green Accord International. 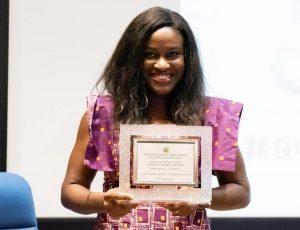 The award was received by the Producer and Presenter of Green Angle, Ugochi Oluigbo, in Italy.

Organizers say the award is a recognition of TVC News sustained advocacy against the destruction of natural resources and wild life and the dangers it holds for the future.

The award is in partnership with Regione Toscana under the patronage of UNESCO, Italian Ministry of Environment and Foreign Affairs, the municipality of San Miniato, the Carabinieri Forestati.

By this award , TVC News now joins the ranks of the world’s elite media organisations such as Australian show, Smart Money TV with Jon Dee on Sky News Business Channel and Guardian Environment Desk who have all won the awards in the past. 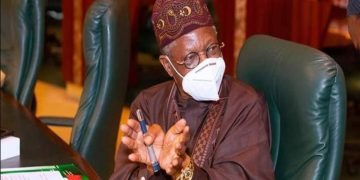 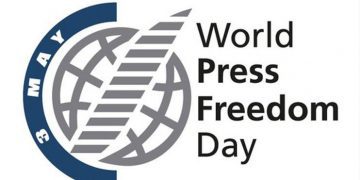