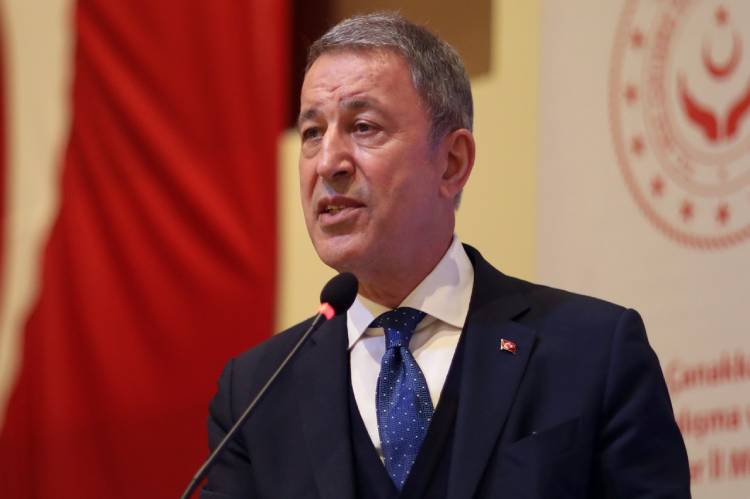 Turkish Defence Minister Hulusi Akar has warned that the forces of Khalifa Haftar and their supporters based in eastern Libya would be viewed as “legitimate targets” if they attempted to attack Turkish forces in the region.

Speaking during a visit to Turkish troops in Tripoli, Akar said Haftar’s forces and his supporters would have “nowhere to run” if they attacked Turkish forces, adding they would become targets for Ankara “everywhere”.

Turkey is the main foreign backer of Libya’s internationally recognised Government of National Accord (GNA) based in Tripoli, which for years has been fighting Haftar’s Libyan National Army (LNA).

In October, the GNA and LNA signed a ceasefire agreement and the United Nations has been pushing a political dialogue aimed at elections next year as a solution. 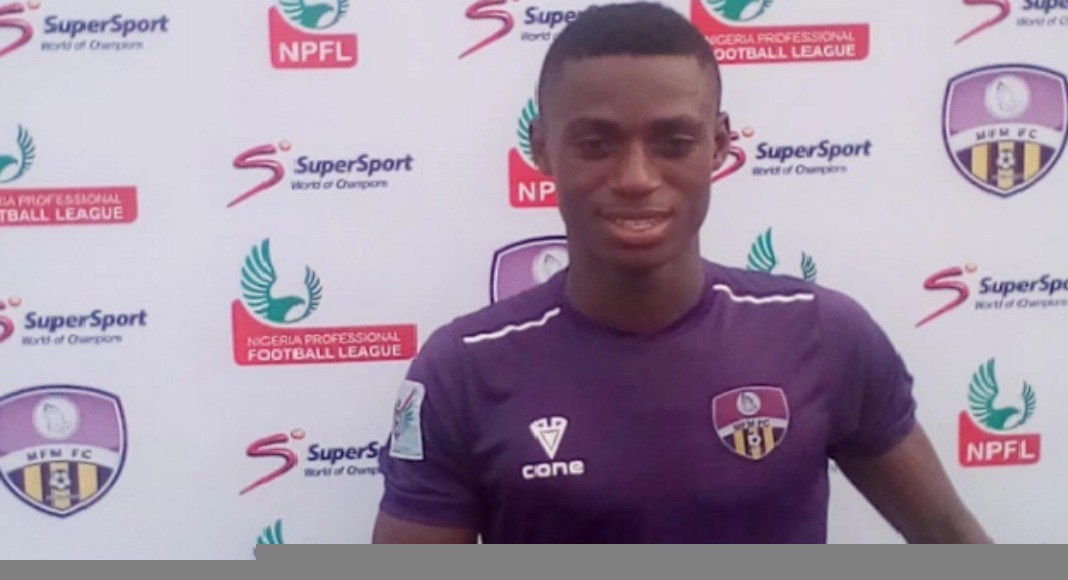 The top scorer in the Nigeria Professional Football League, Stephen Odey has accepted an offer from… 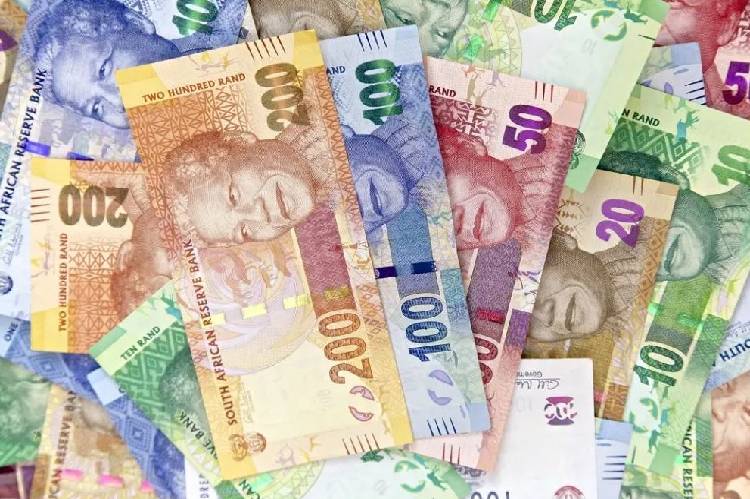 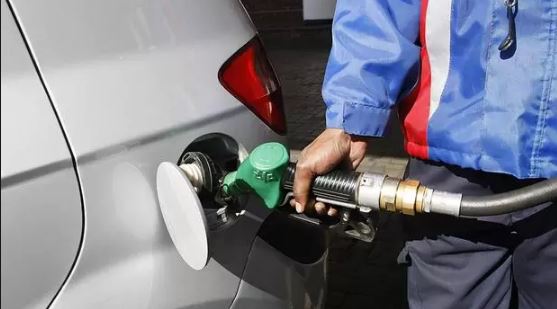 South Africa has announced that from Wednesday 3rd April, 2019 it will increase the price of fuel petrol.… 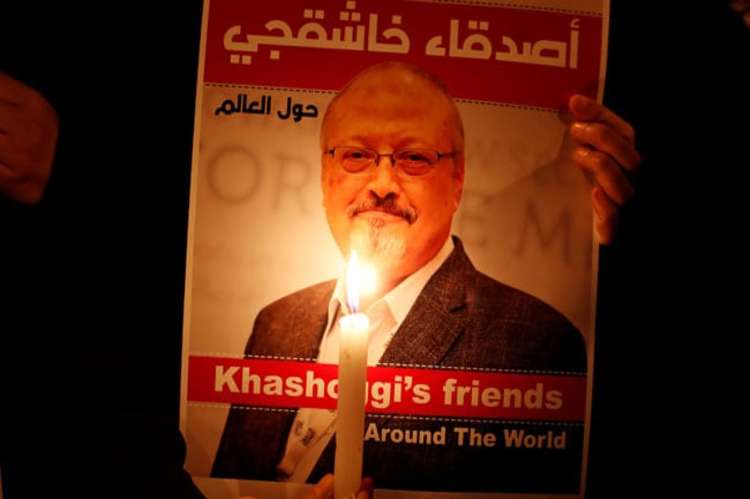 Turkish Local media have disclosed that…