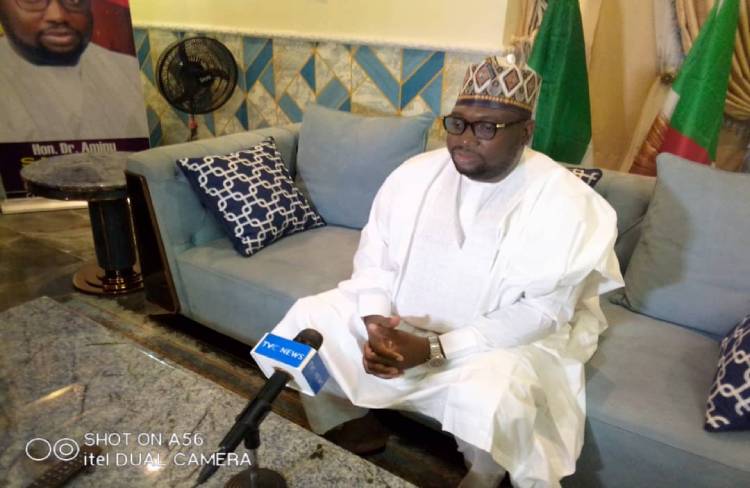 A former federal lawmaker Sani Jaji in an exclusive interview with TVC NEWS said if activities of those aiding banditry is tackled, Zamfara and the Northern region will be free of crime

The former House of Representatives member who represented Birnin Magaji and Kaura Namoda federal Constituency at the green chamber, commended the Zamfara state government and security agencies for working tirelessly to address the problem

“It should be people of Good character and of sincerity” Sani Jaji said.

According to him, insecurity in Zamfara has prevented many farmers from farming and has negatively affected the state Internally Generated Revenue

“Because farming is no more booming, even our Internally Generated Revenue has been affected negatively”

He further appeal to Residents of Zamfara State and other troubled areas to continue to support government and security agencies in the current fight against criminality at all level. 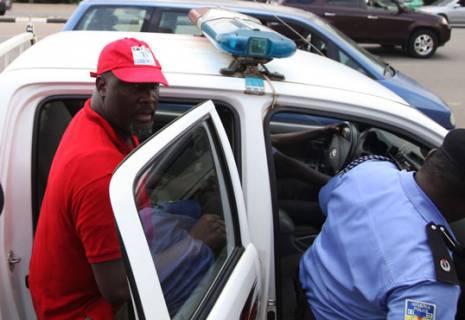 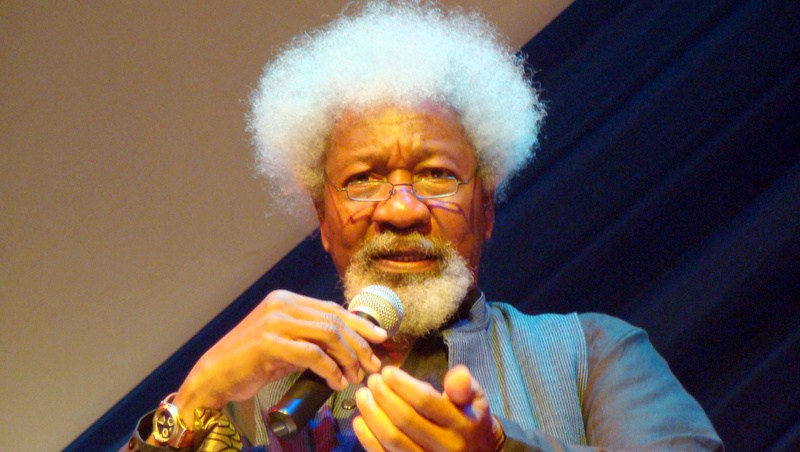 Nobel Laureate, Wole Soyinka has thrown his weight behind the call for restructuring Nigeria. (more…) 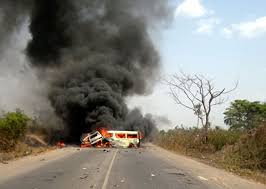 Eight persons have been reported dead after a road crash which occurred at Ore, in Odigbo local government… 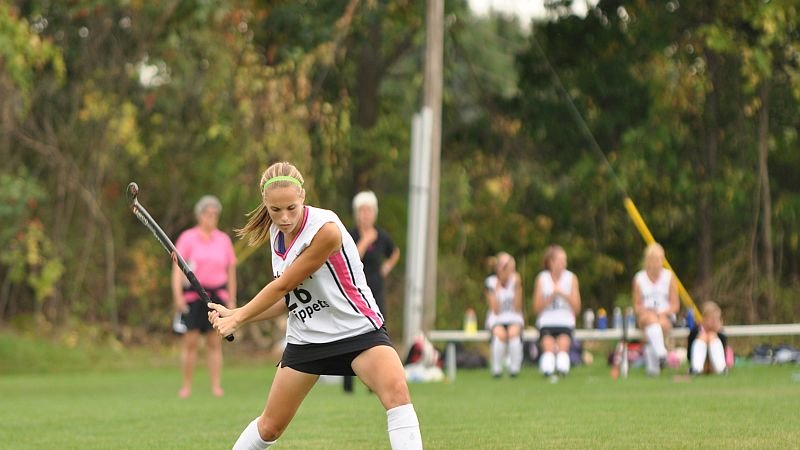 Playing contact sports like football or ice hockey can alter the structure and function of the brain,… 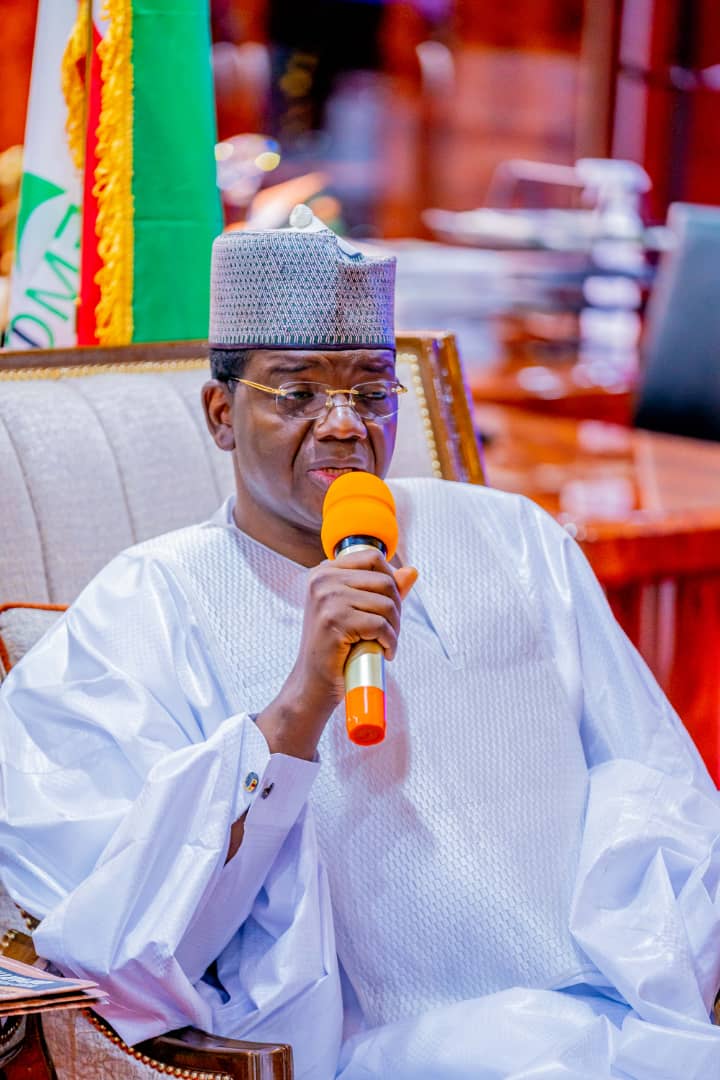 Police in collaboration with local vigilante… 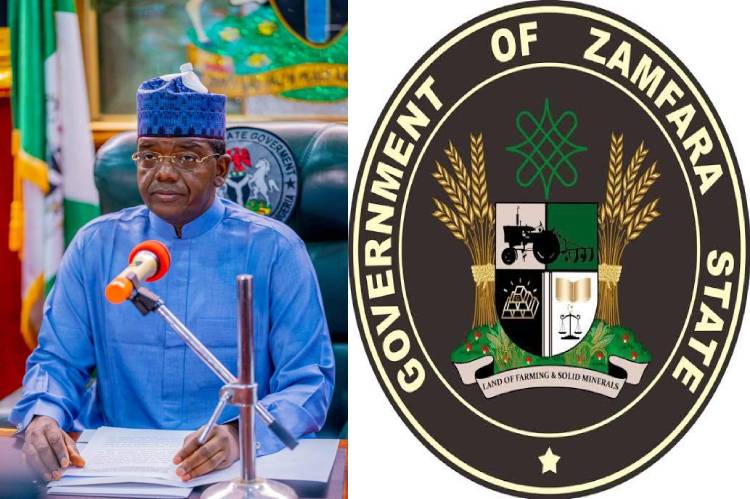 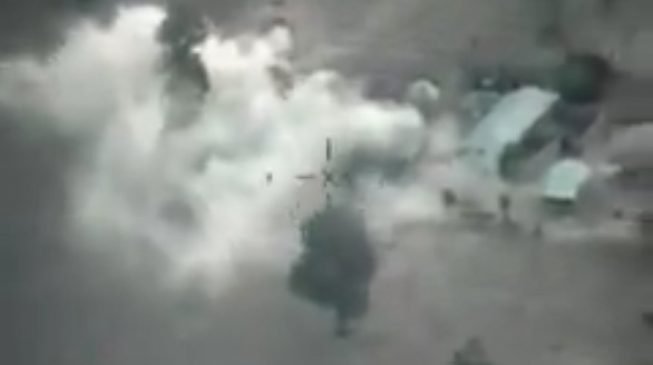