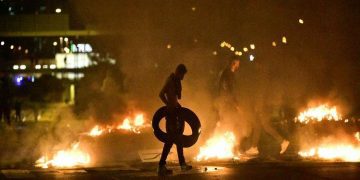 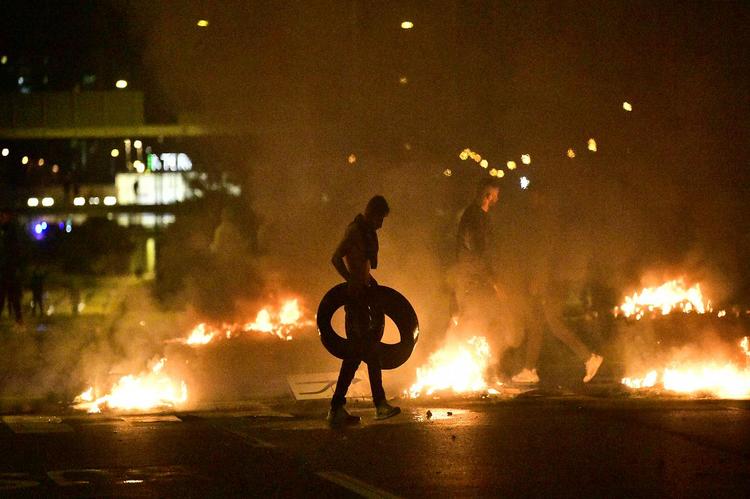 Members of a Danish far-right group burned a copy of the Quran in Sweden, only days after a similar incident inthe southern city of Malmo.

A video posted by the leader of the Stram Kurs (Hard Line) group showed a man burning the Muslim holy book in the Rinkeby neighbourhood.

Rinkeby, in the capital Stockholm, has a large Muslim and migrant population.

The group had earlier asked police for permission to burn the Quran in Rinkeby but the request was denied.

The latest act came amid reports that the party is planning more demonstrations in five Stockholm suburbs on September 12.

According to Euronews, members of Sweden’s Muslim community held a meeting on Tuesday to discuss how to deal with the demonstrations this weekend.

Muslim groups were in contact with Swedish police about security restrictions for mosques in Stockholm on Saturday. 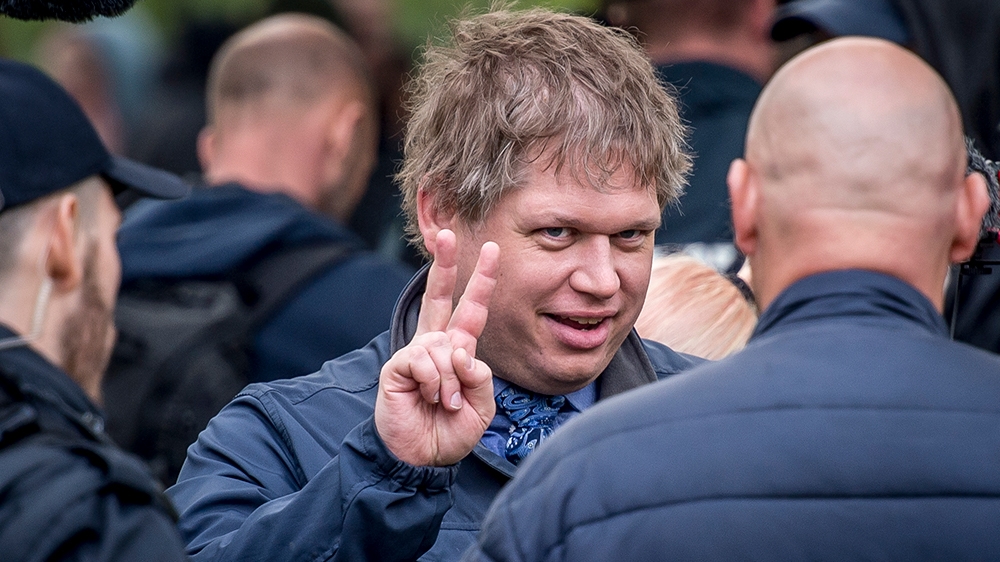 About a week ago, far-right activists had burned a copy of the Quran in Rosengard, also a neighbourhood with a large migrant population, in Malmo.

Following the event, some 300 people protested against the far-right act, where at least 10 people were arrested and several police officers were injured.

Paludan was scheduled to speak at the Malmo event but was stopped from entering the country, and subsequently banned for two years.

In June, Paludan was sentenced to three months in prison in Denmark over various violations of hate speech laws.