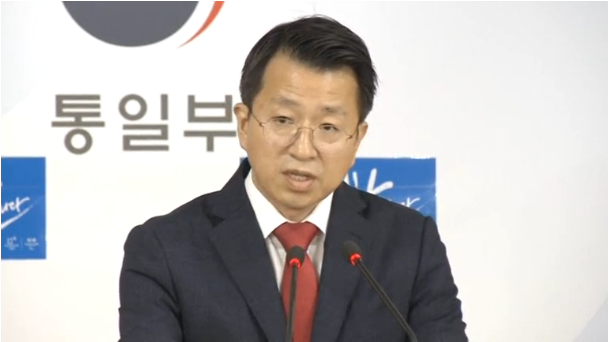 The South’s Unification Ministry’s spokesman Baik Tae-hyun says it will accept the release of a South Korean fishing boat captured by North Korea later in the day, as saying it is “a relief” the crewmen on board would be returned.

The fishing boat, which left port on October the 16th had been reported as missing from October 21st and relevant authorities had been searching for the vessel.

North Korea had said it will release a South Korean fishing boat on Friday after it was found illegally fishing in North Korean waters six days ago.

The vessel and its crew would be released in waters at the military boundary between the two Koreas, which are still technically at war after their 1950-53 conflict ended in a truce not a peace treaty. 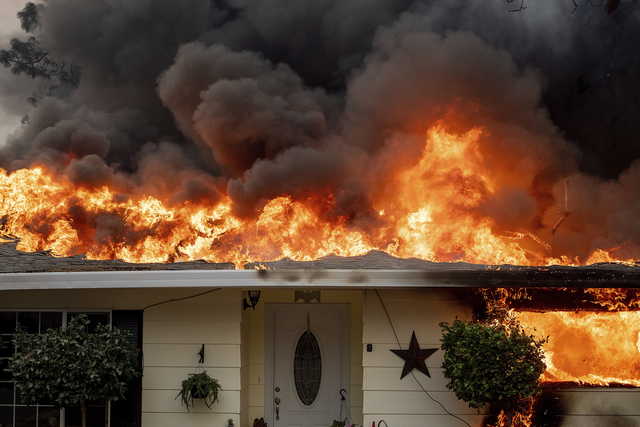 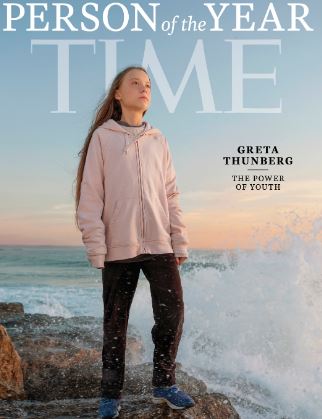 Greta Thunberg, the Swedish teenager who became a global conscience for climate change and environmental… 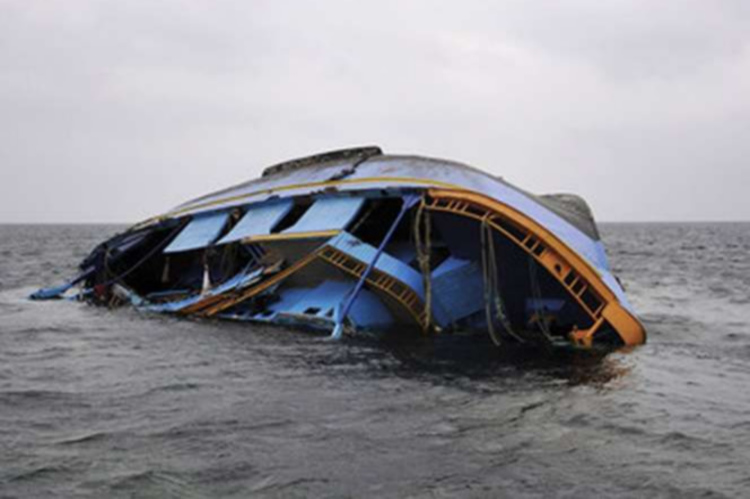 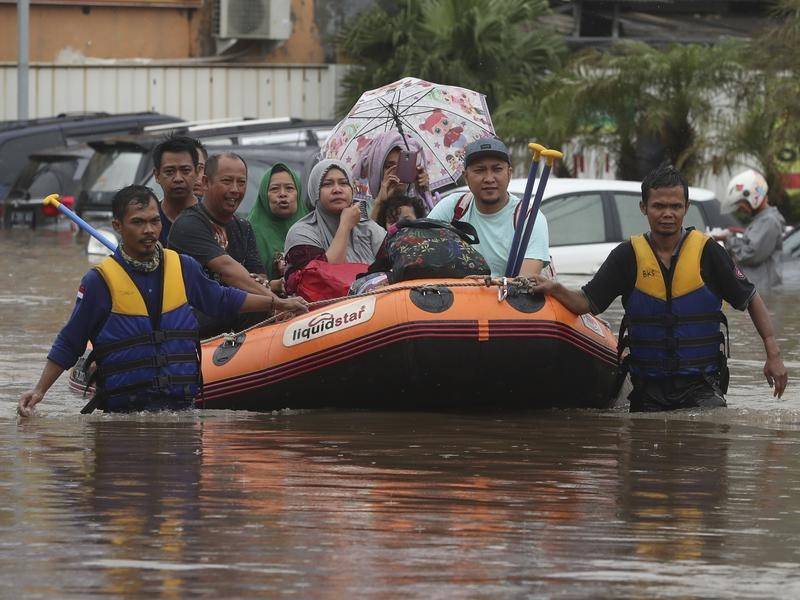 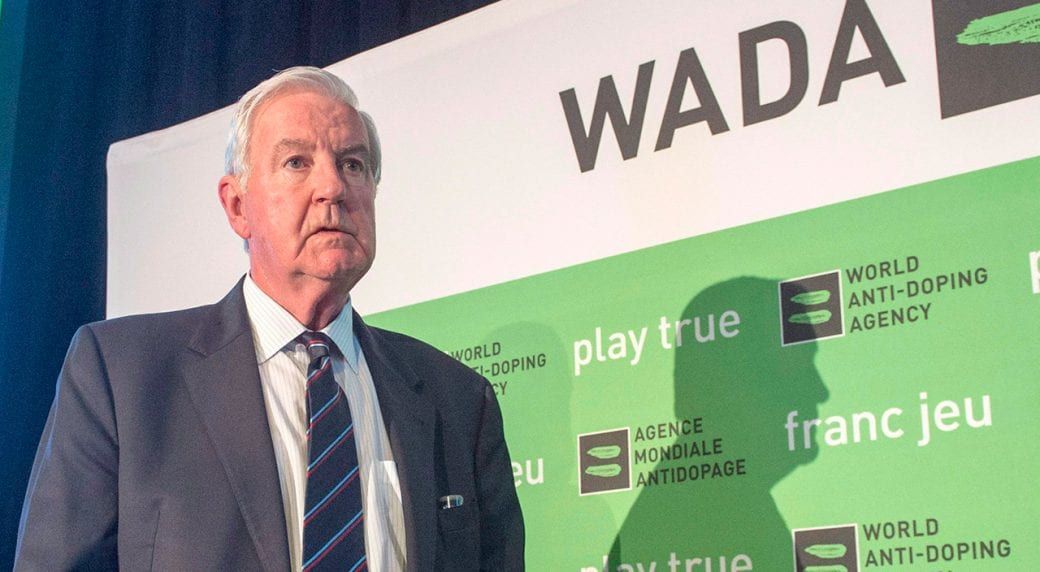 Claims that more than 10,000 Chinese athletes… 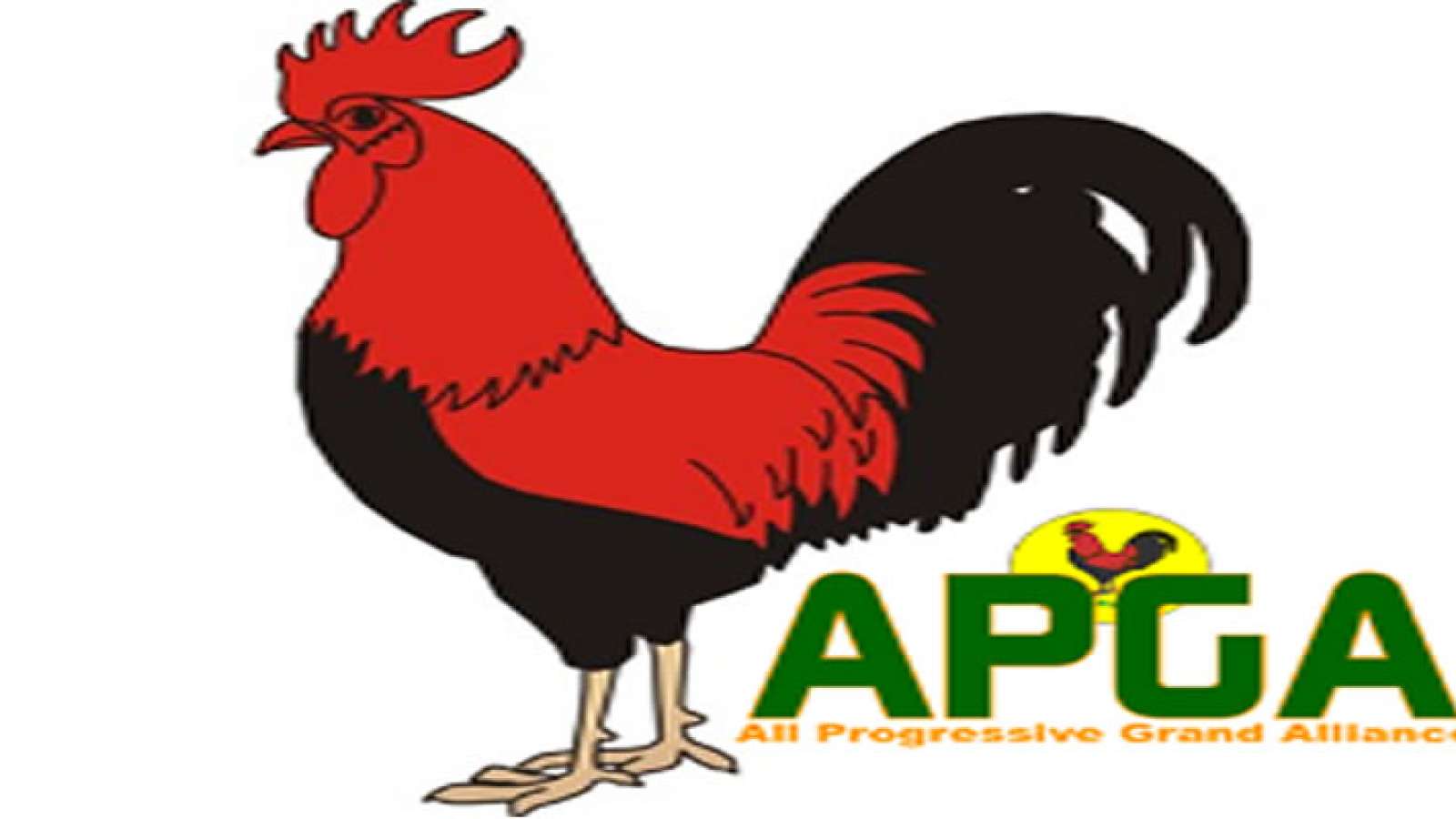 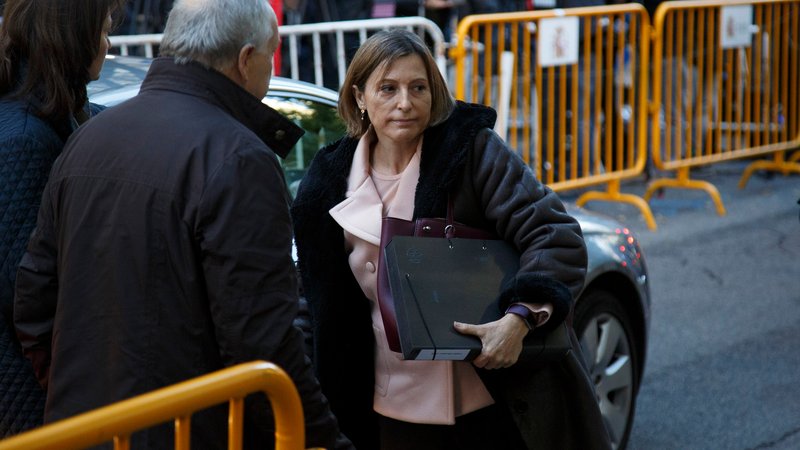