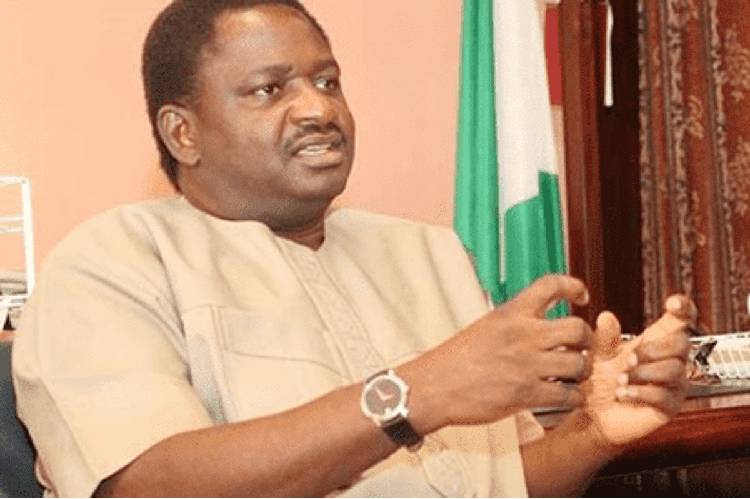 President Muhammadu Buhari’s Special Adviser on Media and Publicity, Femi Adesina has pointed out what the South East must do to produce Nigeria’s President, in 2023.

Mr. Adesina said the South East must play a better politics to get what he termed the, “ultimate office.”

He stated this in his latest article titled: ‘Dave Umahi’s heart of Lion.”

The Special Adviser described Dave Umahi’s defection from the Peoples Democratic Party, PDP, to the All Progressives Congress, APC, as that of a “lion’s heart.”

The presidential spokesman noted that politicians like Senator Orji Kalu, Hope Uzodimma, Governor of Imo State, Minister of Labour and Employment, Chris Ngige and Ebonyi State Governor, Dave Umahi are pushing for the South East to produce Nigeria’s next president.

The article reads partly: “I’ve always said it. The South East must play better politics to get the ultimate office in the country. Sleeping and facing the same direction may not be the best option.

“The Orji Kalus, Hope Uzodimmas, Chris Ngiges, Dave Umahis, and many others, are now shining the light, so that their people can find the way. And so let it be.”

TVC N. It was learnt that  Mr. Eugene Anenih, who was the Managing Director of Nova Finance and securities… 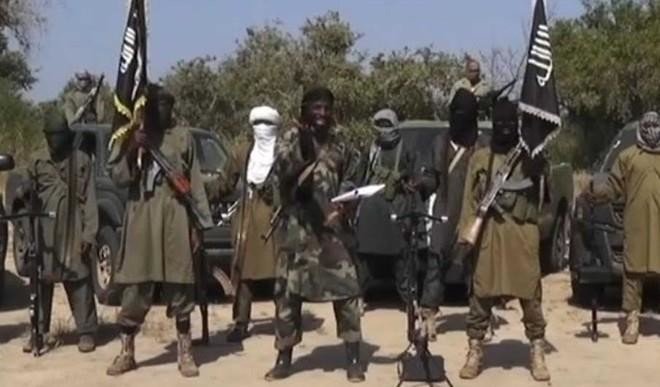 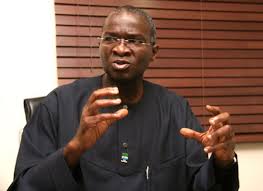 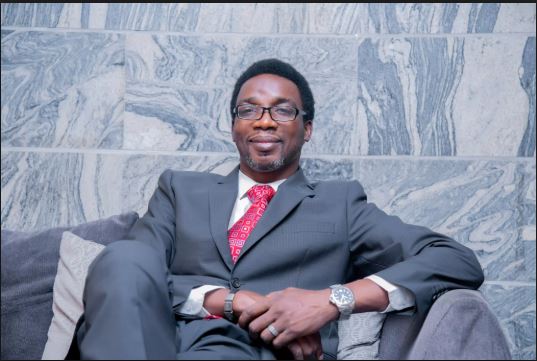 The candidate of the Action Democratic Party in the election, Segun Adewale, (more…) 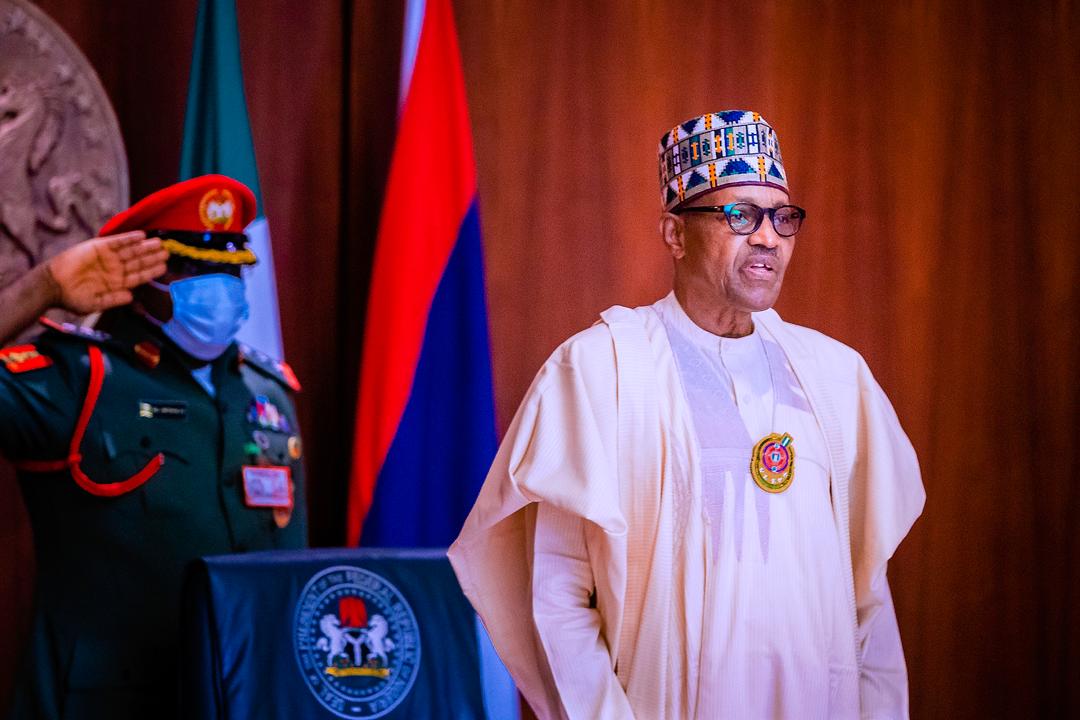 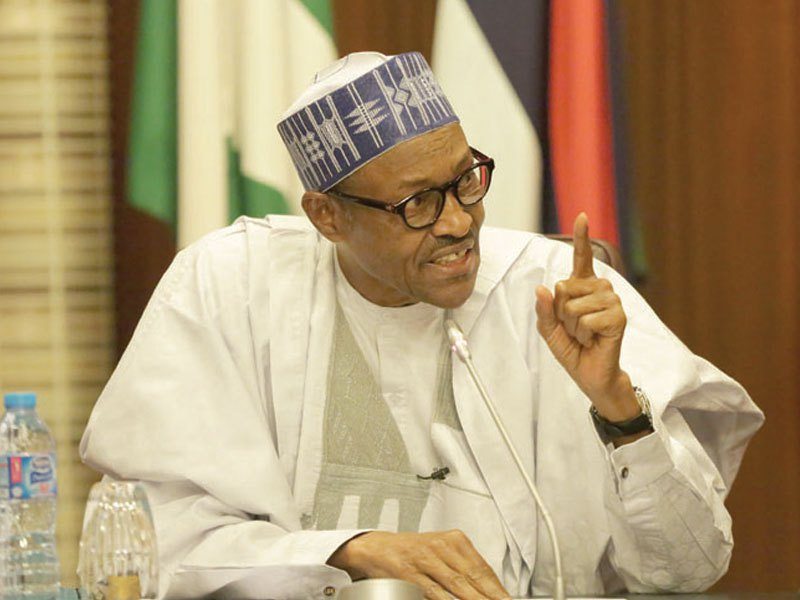 The Presidency has refuted reports by some… 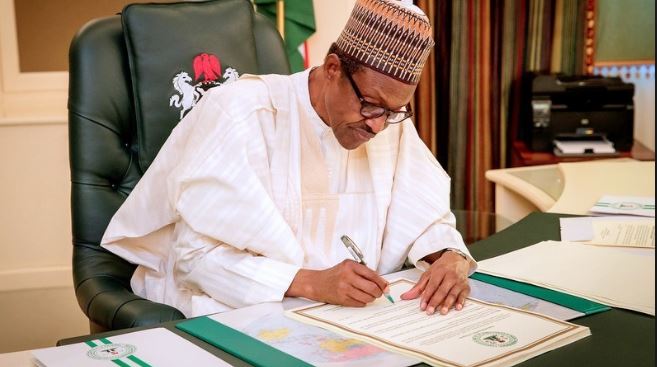 The Presidency has dismissed Peoples Democratic…