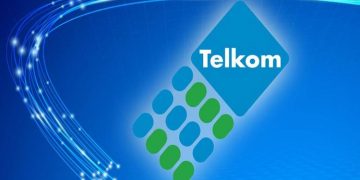 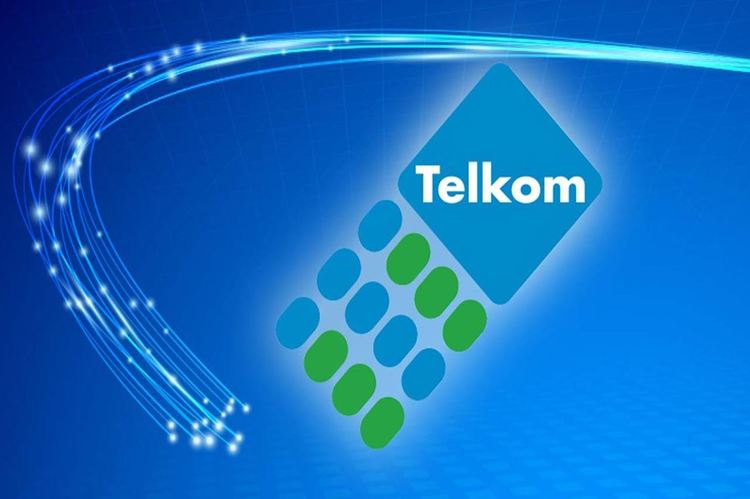 South Africa’s telecom operator Telkom has branched into the competitive space of financial services by launching a life insurance business that it said will initially sell funeral insurance.

Telkom and other mobile operators in South Africa are looking to tap more than 11 million South Africans who do not have bank accounts to offer lending and other financial services, a move that is set to threaten traditional and digital banks.

They are also seeking to expand their mobile payment apps into online market places to leverage their network and customer base.

“In recent years Telkom has made a strategic shift to digital distribution, which puts it in an ideal position to distribute insurance products using its considerable digital structure and intellectual property,” Sibusiso Ngwenya, managing executive for Telkom Financial Services said in a joint statement on Sunday with insurer Guardrisk which will underwrite the service.

Partly state-owned Telkom has been diversifying its income streams beyond the fixed-line business, which now contributes just over 20% to group revenue, up from 56% in 2013.

The battle to capture South Africa’s unbanked is intensifying among mobile operators after the biggest mobile operator by subscribers MTN Group re-launched its mobile money app in South Africa in February and has been building the platform to include online shopping payments and microloans.

In July Vodacom Group announced plans to create a ‘super app’ in partnership with digital payment provider Alipay, part of China’s Alibaba group, to allow consumers in South Africa to shop online, pay bills and send money to family from next year. 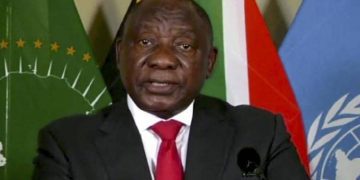 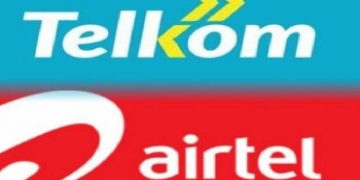 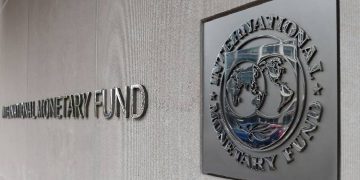 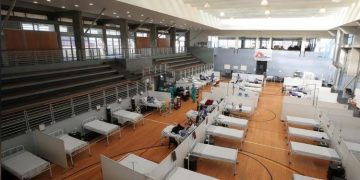 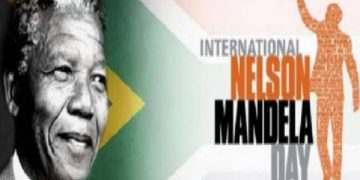 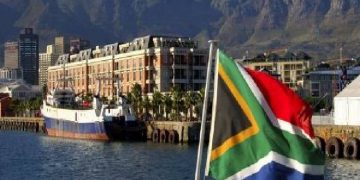