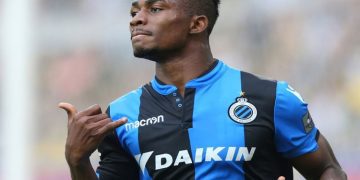 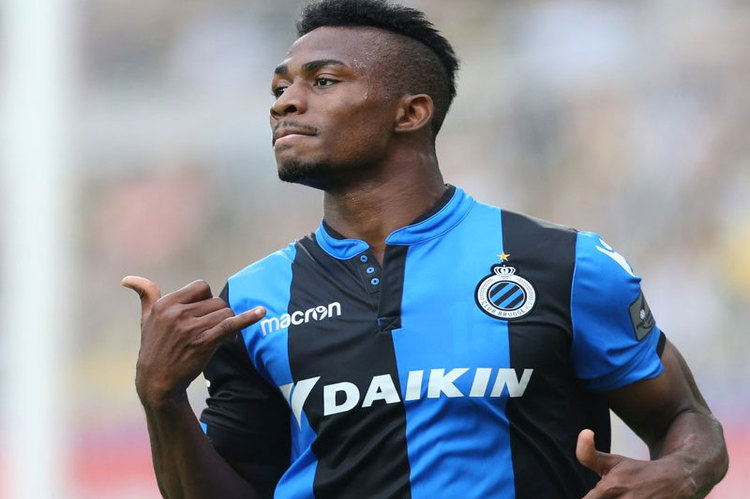 But they face stiff competition from Serie A giants Inter Milan for the Nigerian striker.

He scored the two goals in his Belgian club’s 2-2 draw against Real Madrid during the Champions League group stages.