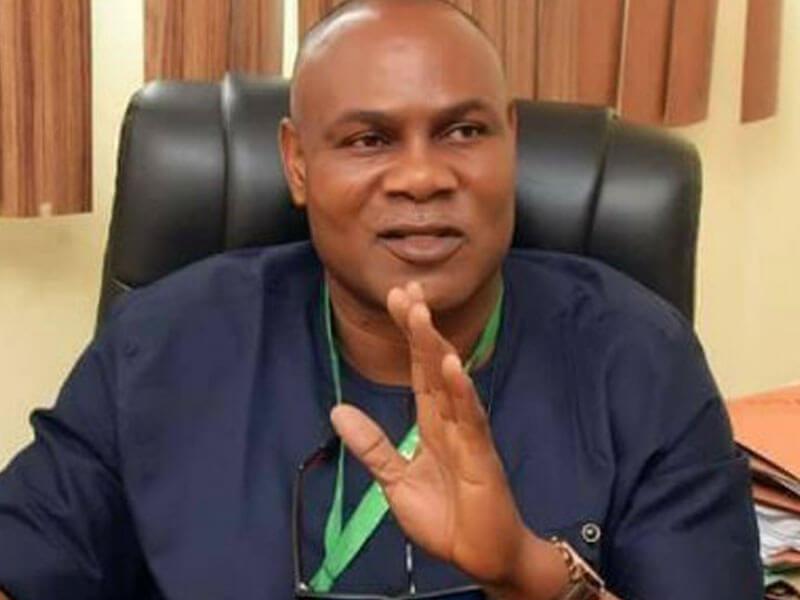 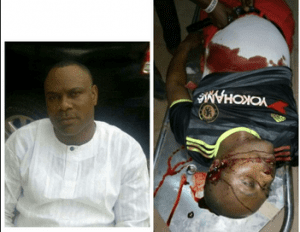 The Methodist Church, Ido Ekiti, played host to people from different political associations on Friday when the remains of Bunmi Ojo, a chieftain of the All Progressives Congress, were laid to rest in his hometown, Ido Ekiti, in Ido-Osi Local Government Area of Ekiti State.

Ojo, who was shot by unknown gunmen on August 10 in Ado Ekiti, was a Commissioner in the Federal Character Commission.

TVC News reliably gathered that all markets in the town were closed while some public offices were deserted in honour of the slain politician who was also a Personal Assistant to former Governor Segun Oni.

Scores of residents, including people from different political associations, thronged the Methodist Church, Ido Ekiti, venue of the funeral service.

Among those who attended the event were the governor-elect, Dr Kayode Fayemi, and the deceased’s political mentor, Chief Segun Oni.