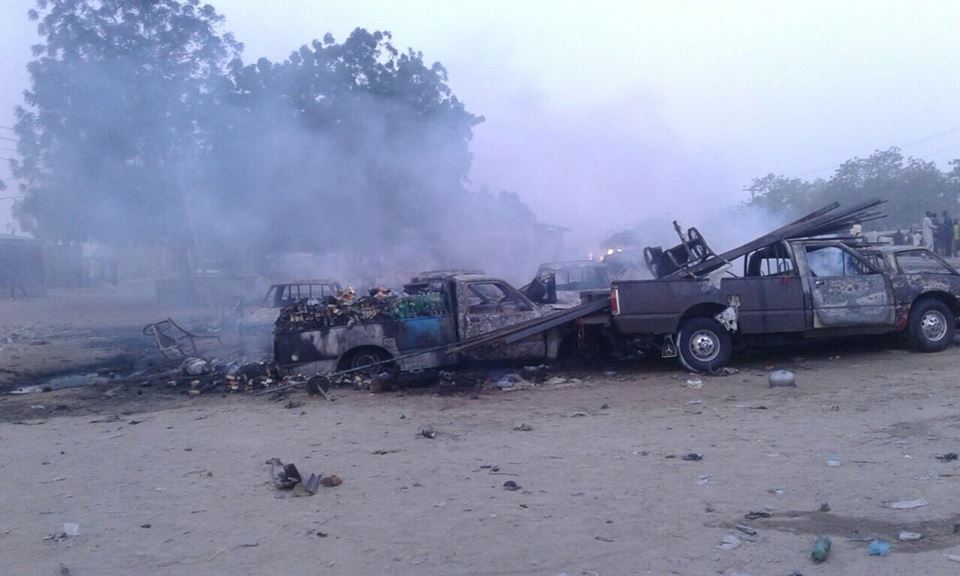 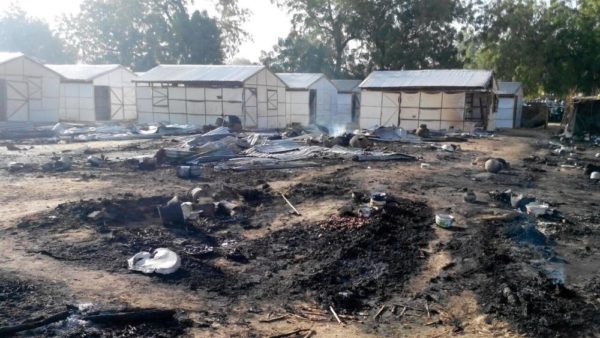 Seven people have been killed in a multiple suicide attack in Shuwari village as well as along Maiduguri- Damboa –Biu road, in Borno State.

Three of the suicide bombers and four civilians were the casualties in the attack.

The incident which took place simultaneously at about 5:20am to 7:45am, has also left scores injured.

A source revealed that the first explosion was carried out by a female suicide bomber in Shuwari village, some kilometers from Maiduguri, leaving only the suicide bomber dead with no other casualty, while a set of suicide bombers succeeded in sneaking into a convoy of waiting vehicles and passengers for military escort to Damboa Local Government Area.

They detonated their explosives, killing themselves and four others. 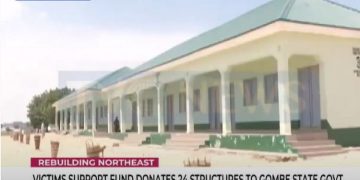