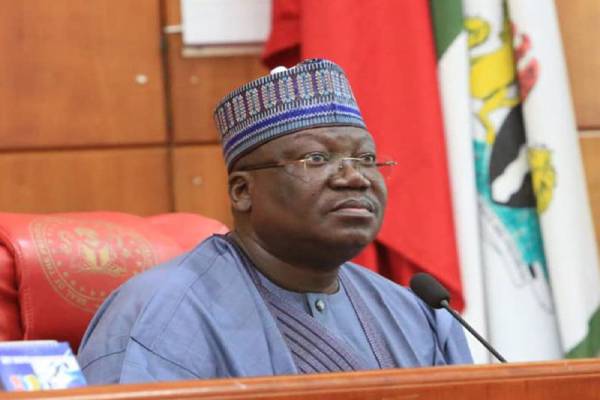 President of the Senate, Ahmad Lawan

Senator Jarigbe took the oath office on Wednesday immediately after the start of plenary.

The oath of office was administered by the Clerk of the Senate, Ibrahim Dauda El-ladan.

His swearing-in comes on the heels of a Court ruling in Calabar on the 30th of July , 2021, which declared Jarigbe winner of the December 5th, 2020, Cross River North Senatorial By-election. The Lagos State Police Command has again warned against any gathering, procession or protest in Lagos… 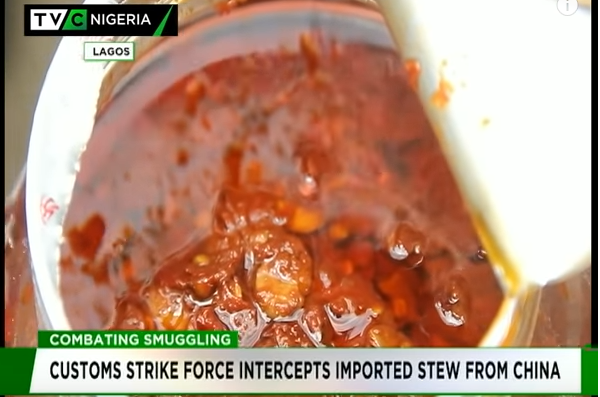 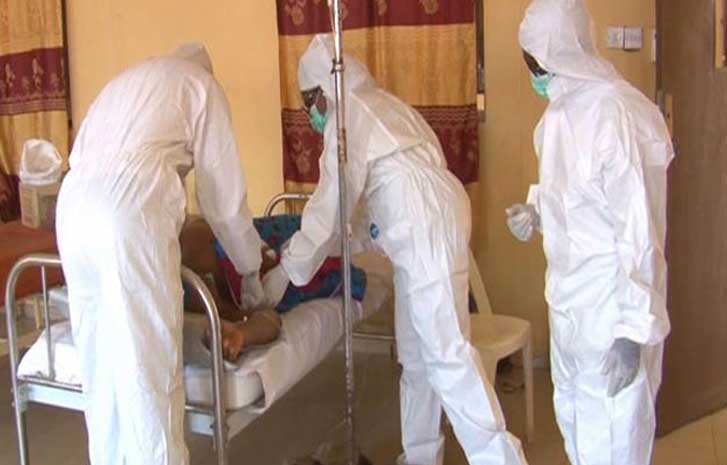 The Nigerian Senate Joint Committees on… 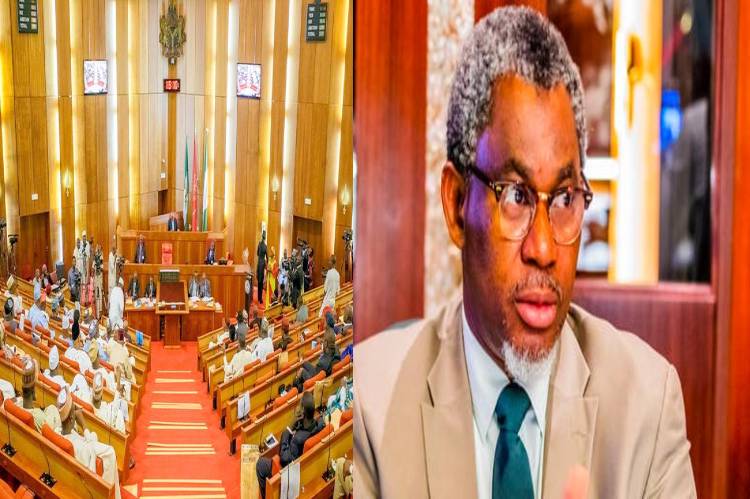 The Senate has urged the executive arm of… 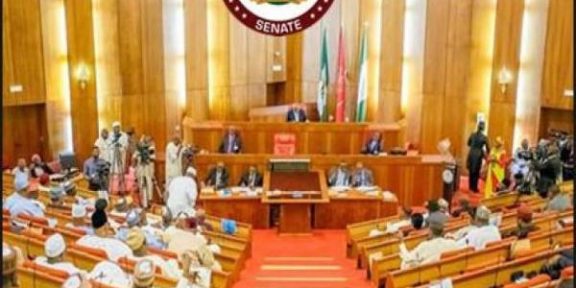 The Nigerian Senate has referred President…